It is official: “Android P” is Android Pie, and it comes with a variety of new capabilities and security and privacy changes. 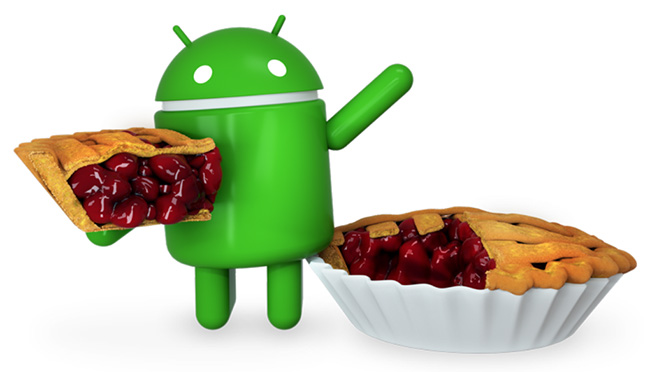 Android 9 has the following security improvements: 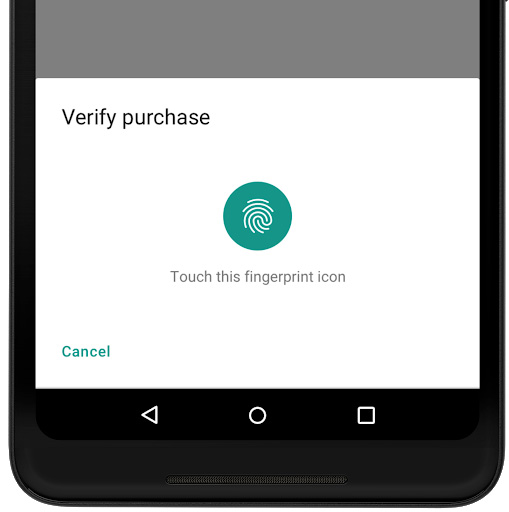 Android P now restricts access to the microphone, camera, and all SensorManager sensors by apps running in the background.

“While your app’s UID is idle, the mic reports empty audio and sensors stop reporting events. Cameras used by your app are disconnected and will generate an error if the app tries to use them,” the company explained. Idle apps will also not receive events from sensors.

There have also been some changes in app permissions.

“Starting today, an over-the-air update to Android 9 will begin rolling out to Pixel phones. And devices that participated in the Beta program from Sony Mobile, Xiaomi, HMD Global, Oppo, Vivo, OnePlus, and Essential, as well as all qualifying Android One devices, will receive this update by the end of this fall!” Google VP of Engineering Dave Burke shared.