A new WinMagic study has found that organisations are largely unprepared for when support of older versions of Microsoft’s Windows OS will be withdrawn in January 2020. When questioned about their lack of readiness for the obligatory migration to Windows 10, respondents cited IT security and fears of being exposed to a cyber security vulnerability as two areas of concern. 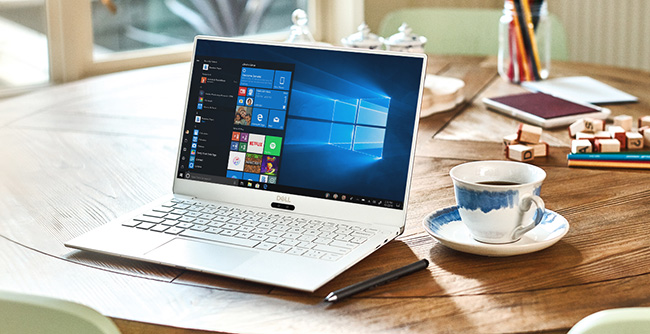 The study was carried out at IP Expo in London in October 2018. One hundred and fifty visitors were asked a series of questions to determine their awareness of the need to migrate to Windows 10, and to understand any concerns they might have regarding their organisation’s own migration plans.

The study found overwhelmingly that not only are nearly a quarter of businesses yet to start preparations for the migration to Windows 10 (23 percent), 17 percent were ignorant to the topic all together and had no idea if preparations within their organisation are even in place. Furthermore, nearly one third of those questioned (30 percent) did not know that support for these older versions of Windows OS would stop in less than 18 months’ time.

Respondents to the survey expressed varying levels of concern about the migration, with 29 percent being fairly or very concerned. Only around one third of respondents (34 percent) had no concerns about migrating to Windows 10.

Of those who are worried about the migration, security and user data loss were amongst the biggest concerns (28 percent), and 68 percent of respondents feared the migration process could expose their organisation to a security vulnerability. Other concerns included one quarter (25 percent) who cited application management, software & hardware compatibility and around one fifth (18 percent) who stated user disruption or loss of productivity.

Luke Brown, VP EMEA at WinMagic, said: “The clock is ticking and if organisations don’t move fast they could find themselves scrabbling last minute to deliver a seamless and secure migration to Windows 10. The results of our survey show that there is still limited knowledge around what will be a very significant IT transition for many organisations. IT teams need to act now. If they don’t, come January 2020 they could find themselves experiencing the worst ever New Year hangover.”