In 2017, the number of identity fraud victims in the United States has risen to nearly 17 million. 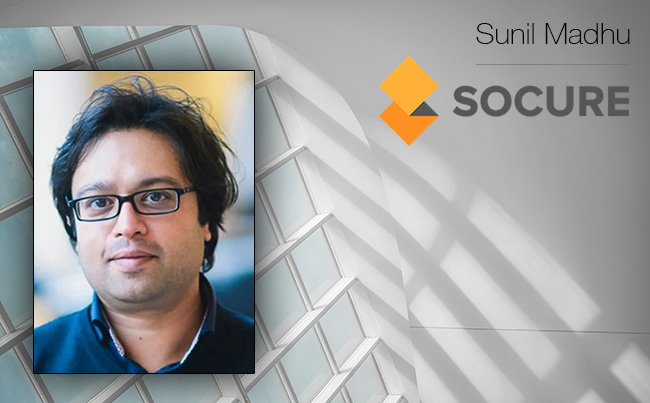 As the US became the last of the G20 countries to adopt Chip and PIN/Signature cards, fraudsters – predictably and expectedly – moved towards online card-not-present fraud, which is, according to recent statistics, now 81 percent more likely than point of sale (card-present) fraud.

“The volume of data breaches has bolstered fraudster’s ability to waltz through the front doors of businesses using synthetic identities (identities of real people with some alterations, such as a child’s identity but with a changed age),” Sunil Madhu, Chief Strategy Officer of Socure, told Help Net Security.

And while social networks have made it more difficult and time consuming to turn a fake or synthetic identity into a real identity, they have also made it easier for fraudsters to mount social engineering attacks to take over accounts. (Account takeover tripled in 2017).

The present and the future

“Social networks have had a profound effect on the evolution of digital identities by making it possible for our connections to other real people to vouch for us, as that information cannot be easily reproduced or faked in a short period of time,” Madhu explains.

On the other hand, a fraudster being able to get targets’ name, email address, birth date, their dog’s name and similar information from Facebook means that they can easily attack password reset services at 100 different banks in a short period of time.

“An attacker could use the same information to contact call-centers and have customer service agents make changes on an account such as temporarily call forwarding a phone number to intercept a bank’s SMS verification message and use that to shape the attack,” he points out.

He says there have also been more coordinated attacks by nation-states looking to subvert opposing governments.

The impact on financial institutions

The sad truth is that the economics favor the fraudster because they don’t follow rules or pay taxes while having access to cheap technology.

Financial institutions should aim to change the economics of fraud – make it more expensive and time consuming for fraudsters to commit their crimes.

“Without robust identity verification, organizations are giving away the keys to the kingdom since 100% of all accounts opened by fraudsters will result in fraud,” Madhu points out.

“Move away from rules-engine based anti-fraud approaches and look for machine learning systems that are artificially intelligent and that learn collaboratively across industry consortiums with little assistance from humans.”