Each year, Bitglass analyzes data from the U.S. Department of Health and Human Services’ “Wall of Shame,” a database containing information about breaches of protected health information (PHI) that affected 500 or more individuals. In 2019’s report, the latest data is compared to that of previous years, revealing key trends and cybersecurity challenges facing the healthcare industry.

Breaches recorded in the HHS database are categorized into one of the following groups:

According to the study’s findings, the number of breaches in 2018 was lower than that of the previous year. Interestingly, however, the total number of records breached has more than doubled since 2017.

Additionally, of the 11.5 million individuals who were affected by healthcare breaches in 2018, 67 percent had their information exposed by hacking and IT incidents. The steady rise of this type of breach suggests that healthcare IT systems are increasingly being targeted by malicious actors who recognize that said systems house massive amounts of sensitive data. 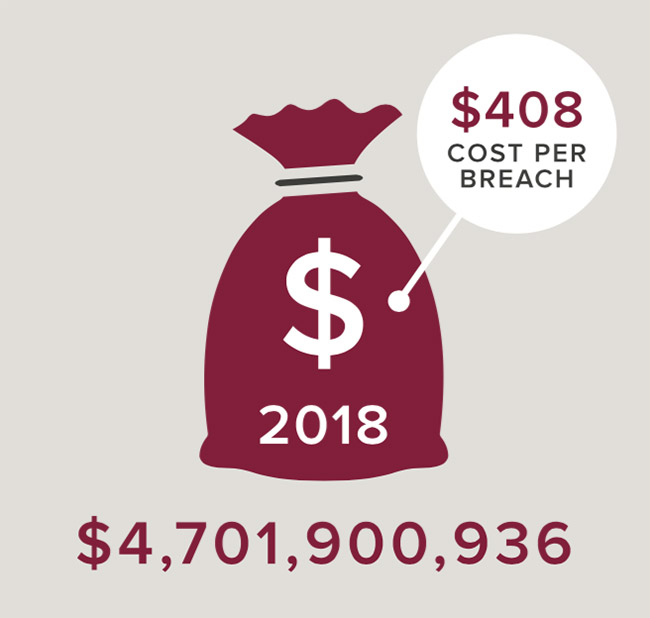