73 percent of IT professionals believe that insider attacks have become more frequent in the past year. Additionally, 59 percent said that their organizations experienced at least one insider attack over the last 12 months. 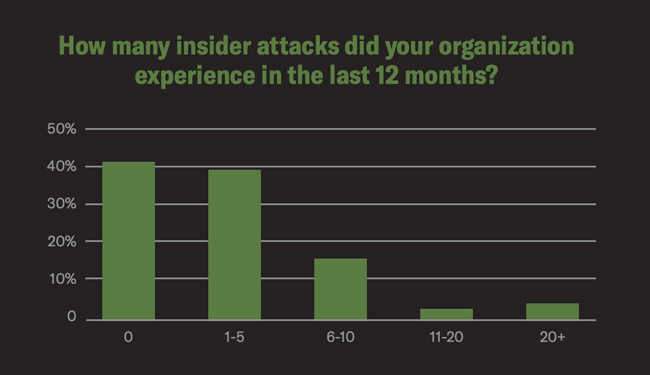 As corporate data moves to more devices and cloud applications, failing to implement the appropriate security controls will only serve to further enable these threats.

In partnership with a leading cybersecurity community, Bitglass surveyed IT professionals about insider threats, as well as what their organizations are doing to defend against them, and released the 2019 Insider Threat Report.

“Insider attacks are harder to identify and remediate than those that originate from outside the enterprise,” said Rich Campagna, CMO of Bitglass.

“This is caused by a number of factors highlighted throughout the report, including insufficient authentication, inadequate user behavior monitoring in the cloud, and a failure to properly secure personal devices. If organizations want to prevent insider attacks, they have to address these security gaps.” 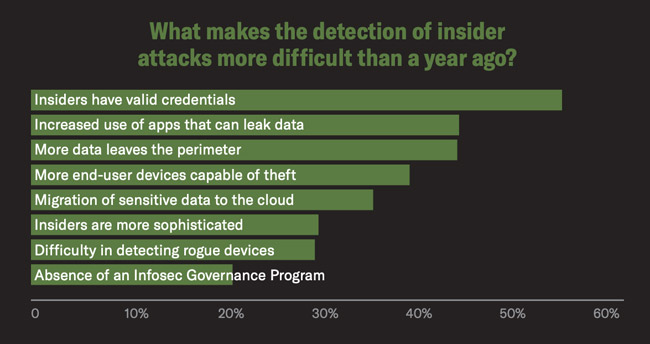