An open source user computer environment (UCE) for the Amazon Cloud, called Galahad, has been launched by the University of Texas at San Antonio (UTSA). 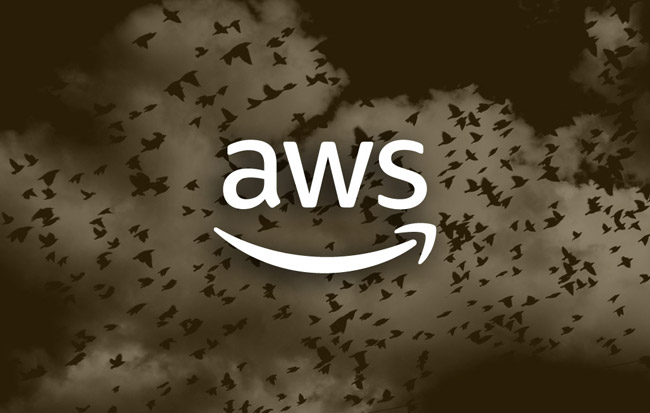 The technology will fight to protect people using desktop applications running on digital platforms such as Amazon Web Services (AWS).

Galahad will leverage nested virtualization, layered sensing and logging to mitigate cloud threats. These layers will allow individual users to host their applications seamlessly and securely within the cloud avoiding both known and unknown threats.

Galahad makes no attempt to establish trust, nor does it require specialized, more costly services provided by AWS, e.g., dedicated servers. Instead, the software impedes the ability of adversaries to operate within the AWS by making it more difficult to co-locate (either through the use of insiders, compromised hypervisors, witting or unwitting peers, or remote access) with targets, while also requiring adversaries consume more resources.

Such an increase in complexity and cost means Galahad also increases the accuracy, rate, and speed with which threats are detected.

With the use of role-based isolation and real-time sensors, Galahad will integrate machine learning to develop unique user profiles that will immediately help spot malicious activity or other anomalies like malware in a typical workload. This determination will be based on log events and user actions at the application, virtual machine and hypervisor level.

“Galahad can develop a profile of how each application is used so if an instance of Microsoft Word or Outlook uses an unusually high amount of network bandwidth, we can determine if something has been infected,” said James Benson, a technology research analyst at the UTSA Institute for Cyber Security (ICS).

Galahad is here to be a research ecosystem

The Galahad software will be deployed to AWS and provides a nested hypervisor on AWS instances. There, it will monitor role-based virtual machines virtually across all levels of the application stack including the docker container: the basic unit of software that packages an application to run quickly between computing environments.

Galahad’s strengths include the use of migration, where cloud applications are dynamically moved to different hosts.

“It’s almost like frequency band hopping,” said Benson. “If your host is compromised in the AWS environment but you keep on moving, the malicious actor will only get snippets of you at most.”

Galahad is one of four solutions built by industry through the sponsorship of the Intelligence Advanced Research Projects Activity (IARPA), a division of the Office of National Intelligence. UTSA, which is home to the nation’s top cybersecurity program, was selected to host Galahad to increase its adoption by the wider cyber defense research community.

In 2017, IARPA tapped industry leaders such as Star Lab Corp. to develop Virtuous User Environments (VirtUEs), a dynamic cloud-based environment that reduces threats while serving as a secure place to migrate government user applications. Star Lab developed Galahad and transitioned it to UTSA on at the end of May of this year for further development and research.

Now, researchers at UTSA are seeking other academic partners to make the system an advanced research platform. The UTSA researchers want to innovate additional protection capabilities in field areas such as user access control, privilege chains, decision engines, and blockchain or “smart contracts” that run distributed across different virtual machines.

It’s believed that Galahad can also be leveraged toward better integration of IoT systems, and securing Linux operating systems and hypervisors, which make virtual machine computing environments a possibility.

“Galahad is here to be a research ecosystem,” said Patwa.

Like Arthur’s round table, Galahad will be a platform that seeks collaboration with those that are motivated by the single goal to run applications securely in the cloud.