A majority of U.S. consumers plan to do most of their holiday shopping online for the first time ever, yet a survey from F-Secure finds that most internet users remain concerned about their exposure to cybercrime. 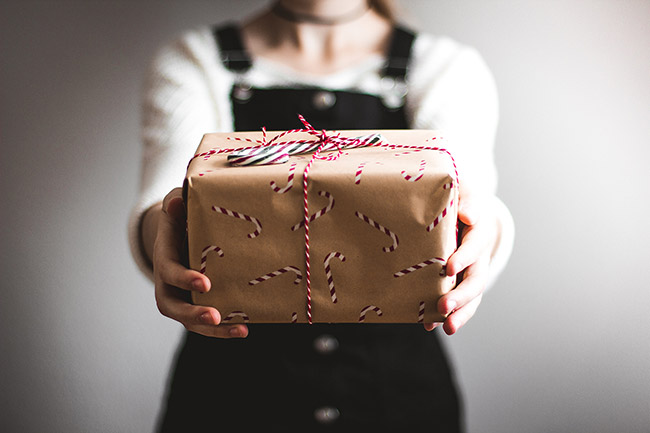 The survey of shoppers highlighted 3 major trends among American consumers:

F-Secure Global Partner Product Advocate Fennel Aurora says that it makes sense that consumers have these fears yet remain undeterred from saving time and maximizing discounts by shopping online.

“Consumers see huge data breaches in the headlines, and understand that leaving their devices and accounts unsecured is a risk,” says Aurora, who works closely with telecommunication companies to help them address the security challenges facing their customers.

“It’s not their fault that they’re overwhelmed and may not be doing everything they can to secure themselves and their accounts.”

Aurora sympathizes with individuals trying to remember dozens of unique, strong passwords, saying it’s a clear challenge for users, and a challenge they need to tackle for their own protection.

“People need to make sure a data breach doesn’t threaten their entire online identity, and there’s a simple way to do that,” Aurora says.

“I suggest that you forget your passwords. Any password you can remember is too weak. Instead, get a password manager where you can store your strong, unique passwords and then focus on living your life.”