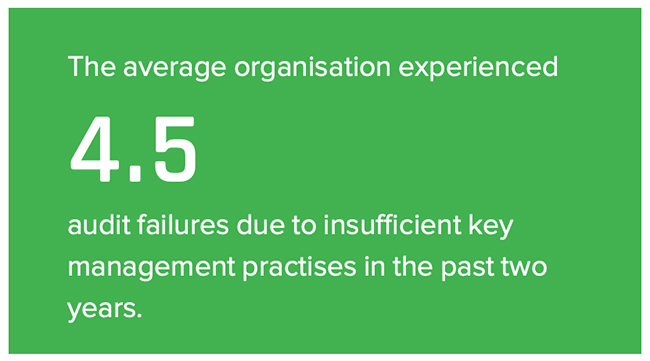 Continued adoption of IoT, cloud and mobile technologies are increasing the number of digital certificates and keys that ensure secure connections and identity authentication through PKI, a Keyfactor and Ponemon Institute research reveals.

“This research demonstrates that despite heightened compliance focus, businesses struggle to manage foundational security like PKI and the tools and processes that maintain it. This is concerning, especially as the number of digital certificates and keys within enterprise continues to multiply,” said Chris Hickman, CSO at Keyfactor.

Half of respondents indicate regulatory compliance as a strategic priority and two-thirds say their organization is adding additional layers of encryption to comply with regulations and IT policies.

However, undocumented or unenforced key management policies are problematic, with respondents averaging more than four failed audits or compliance experiences in the last 24 months.

“Less than half of respondents say they have sufficient staff dedicated to PKI,” said Hickman.

“A lack of program ownership, combined with the constant care and feeding that digital identities need, has introduced new risk, creating an exposure epidemic. Unless leaders invest in in-house processes and outsourced resources to manage PKI, enterprise will risk failed audits, fines and worse, a security breach.” 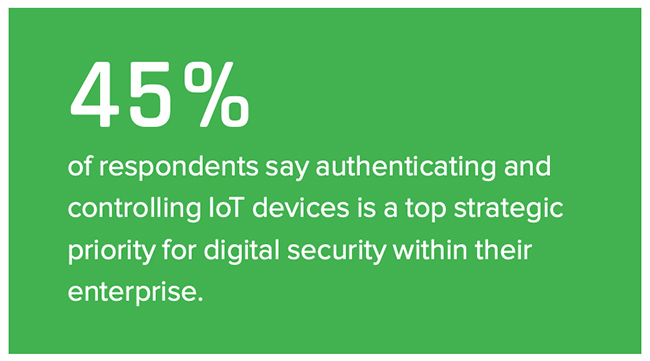