Twilio has confirmed that, for 8 or so hours on July 19, a malicious version of their TaskRouter JS SDK was being served from one of their AWS S3 buckets. 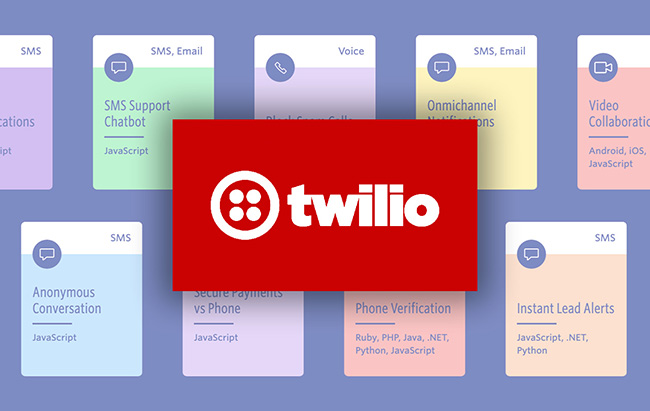 “Due to a misconfiguration in the S3 bucket that was hosting the library, a bad actor was able to inject code that made the user’s browser load an extraneous URL that has been associated with the Magecart group of attacks,” the company shared.

Twilio is a cloud communications platform as a service (CPaaS) company, which provides web service APIs developers can use to add messaging, voice, and video in their web and mobile applications.

“The TaskRouter JS SDK is a library that allows customers to easily interact with Twilio TaskRouter, which provides an attribute-based routing engine that routes tasks to agents or processes,” Twilio explained.

The misconfigured AWS S3 bucket, which is used to serve public content from the domain twiliocdn.com, hosts copies of other SDKs, but only the TaskRouter SDK had been modified.

The misconfiguration allowed anybody on the Internet to read and write to the S3 bucket, and the opportunity was seized by the attacker(s).

“We do not believe this was an attack targeted at Twilio or any of our customers,” the company opined.

Jordan Herman, Threat Researcher at RiskIQ, which detailed previous threat campaigns that used the same malicious traffic redirector, told Help Net Security that because of how easy misconfigured Amazon S3 buckets are to find and the level of access they grant attackers, they are seeing attacks like this happening at an alarming rate.

Om Moolchandani, co-founder and CTO at code to cloud security company Accurics, noted that there are many similarities between waterhole attacks and the Twilio incident.

“Taking over a cloud hosted SDK allows attackers to ‘cloud waterhole’ into the victim environments by landing directly into the operation space of victims,” he said.

Due to this incident, Twillio checked the permissions on all of their AWS S3 buckets and found others that were misconfigured, but they stored no production or customer data and haven’t been tampered with.

“During our incident review, we identified a number of systemic improvements that we can make to prevent similar issues from occurring in the future. Specifically, our teams will be engaging in efforts to restrict direct access to S3 buckets and deliver content only via our known CDNs, improve our monitoring of S3 bucket policy changes to quickly detect unsafe access policies, and determine the best way for us to provide integrity checking so customers can validate that they are using known good versions of our SDKs,” the company shared.

They say it’s difficult to gauge the impact on the attack on individual users, since the “links used in these attacks are deprecated and rotated and since the script itself doesn’t execute on all platforms.”

“If your application loads v1.20 of the TaskRouter JS SDK dynamically from our CDN, that software has already been updated and you do not need to do anything,” they pointed out.