Determining the true impact of a cyber attack has always and will likely be one of the most challenging aspects of this technological age. 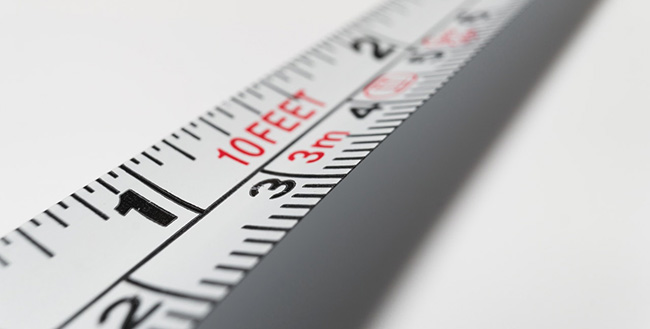 In an environment where very limited transparency on the root cause and the true impact is afforded we are left with isolated examples to point to the direct cost of a security incident. For example, the 2010 attack on the Natanz nuclear facilities was and in certain cases is still used as the reference case study for why cybersecurity is imperative within an ICS environment (quite possibly substituted with BlackEnergy).

For the impact on ransomware, it was the impact WannaCry had on healthcare and will likely be replaced with the awful story where a patient sadly lost their life because of a ransomware attack.

What these cases clearly provide is a degree of insight into their impact. Albeit this would be limited in certain scenarios, but this approach sadly almost excludes the multitude of attacks that successfully occurred prior and in which the impact was either unavailable or did not make the headline story.

It can of course be argued that the use of such case studies are a useful vehicle to influence change, there is equally the risk that they simply are such outliers that decision makers do not recognise their own vulnerabilities within the broader problem statement.

If we truly need to influence change, then a wider body of work to develop the broader economic, and societal impact, from the multitude of incidents is required. Whilst this is likely to be hugely subjective it is imperative to understand the true impact of cybersecurity. I recall a conversation a friend of mine had with someone who claimed they “are not concerned with malware because all it does is slow down their computer”. This of course is the wider challenge to articulate the impact in a manner which will resonate.

Ask anybody the impact of car theft and this will be understood, ask the same question about any number of digital incidents and the reply will likely be less clear.

It can be argued that studies which measure the macro cost of such incidents do indeed exist, but the problem statement of billions lost is so enormous that we each are unable to relate to this. A small business owner hearing about how another small business had their records locked with ransomware, and the impact to their business is likely to be more influential than an economic model explaining the financial cost of cybercrime (which is still imperative to policy makers for example).

If such case studies are so imperative and there exists a stigma with being open about such breaches what can be done? This of course is the largest challenge, with potential litigation governing every communication. To be entirely honest as I sit here and try and conclude with concrete proposals I am somewhat at a loss as to how to change the status quo.

The question is more an open one, what can be done? Can we leave fault at the door when we comment on security incidents? Perhaps encourage those that are victims to be more open? Of course this is only a start, and an area that deserves a wider discussion.