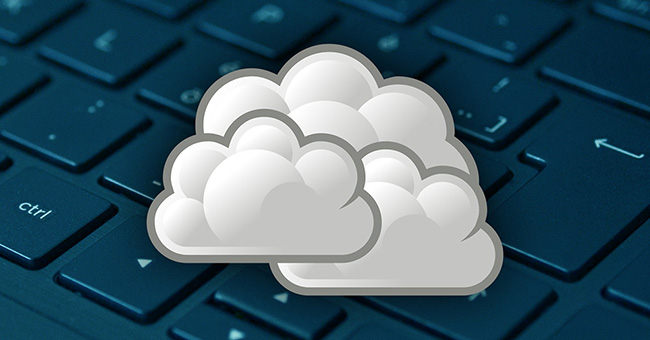 The hardware infrastructure market has reached the tipping point and cloud environments will continue to account for an increasingly higher share of overall spending.

While IDC increased its forecast for both cloud and non-cloud IT spending for the full year 2020, investments in cloud IT infrastructure are still expected to exceed spending on non-cloud infrastructure, 54.8% to 45.2%.

Most of the increase in spending will be driven by public cloud IT infrastructure, which is expected to slow in 2H20 but increase by 16% year over year to $52.4 billion for the full year.

Spending on private cloud infrastructure will also experience softness in the second half of the year and will reach $21.5 billion for the full year, an increase of just 0.3% year over year.

Compute platforms to remain the largest segment of spending

Within cloud deployment environments in 2020, compute platforms will remain the largest segment (50.9%) of spending at $37.7 billion while storage platforms will be the fastest growing segment with spending increasing 21.2% to $27.8 billion, and the Ethernet switch segment will grow 3.9% year over year to $8.5 billion.

Spending on cloud IT infrastructure increased across all regions in 2Q20 with the two largest regions, China and the U.S., delivering the highest annual growth rates at 60.5% and 36.9% respectively. In all regions except Central & Eastern Europe and the Middle East & Africa, growth in public cloud infrastructure exceeded growth in private cloud IT.

At the vendor level, the results were mixed. Inspur more than doubled its revenue from sales to cloud environments, climbing into a tie for the second position in the vendor rankings while the group of original design manufacturers (ODM Direct) grew 63.6% year over year. Lenovo’s revenue exceeded $1 billion, growing at 49.3% year over year.

Long term, spending on cloud IT infrastructure is expected to grow at a five-year compound annual growth rate (CAGR) of 10.4%, reaching $109.3 billion in 2024 and accounting for 63.6% of total IT infrastructure spend. Public cloud datacenters will account for 69.4% of this amount, growing at a 10.9% CAGR.