Researchers at the University of Birmingham have managed to break Intel SGX, a set of security functions used by Intel processors, by creating a $30 device to control CPU voltage. 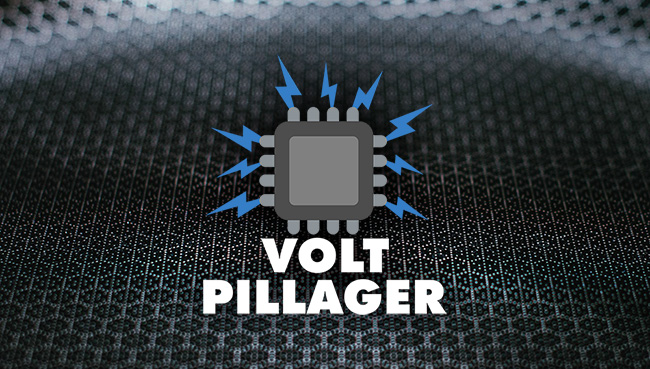 The work follows a 2019 project, in which an international team of researchers demonstrated how to break Intel’s security guarantees using software undervolting. This attack, called Plundervolt, used undervolting to induce faults and recover secrets from Intel’s secure enclaves.

Intel fixed this vulnerability in late 2019 by removing the ability to undervolt from software with microcode and BIOS updates.

But now, a team in the University’s School of Computer Science has created a $30 device, called VoltPillager, to control the CPU’s voltage – thus side-stepping Intel’s fix. The attack requires physical access to the computer hardware – which is a relevant threat for SGX enclaves that are often assumed to protect against a malicious cloud operator.

The bill of materials for building VoltPillager is:

How to build Voltpillager Board

This research takes advantage of the fact that there is a separate voltage regulator chip to control the CPU voltage. VoltPillager connects to this unprotected interface and precisely controls the voltage. The research show that this hardware undervolting can achieve the same (and more) as Plundervolt.

Zitai Chen, a PhD student in Computer Security at the University of Birmingham, says: “This weakness allows an attacker, if they have control of the hardware, to breach SGX security. Perhaps it might now be time to rethink the threat model of SGX. Can it really protect against malicious insiders or cloud providers?”