All of the 30 popular mHealth apps that were tested are vulnerable to API attacks that can allow unauthorized access to full patient records including protected health information (PHI) and personally identifiable information (PII), Approov reveals. 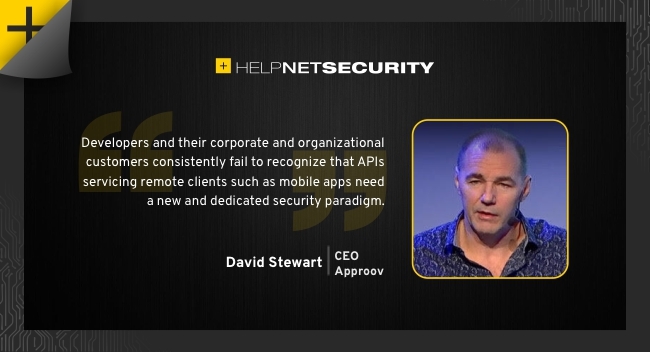 The Knight Ink vulnerability research study details findings, and also notes that the results are particularly worrisome given the increased reliance on mHealth apps during the global pandemic, which in turn is drawing threat actors to mHealth apps as an attack surface of choice.

Alissa Knight, researcher and author of the report said, “Look, let’s point the pink elephant out in the room. There will always be vulnerabilities in code so long as humans are writing it. Humans are fallible.

“But I didn’t expect to find every app I tested to have hard-coded keys and tokens and all of the APIs to be vulnerable to broken object level authorization (BOLA) vulnerabilities allowing me to access patient reports, X-rays, pathology reports, and full PHI records in their database. The problem is clearly systemic.”

The study tested 30 popular mHealth apps. The average number of downloads for each app tested was 772,619, and it’s estimated that the 30 apps evaluated expose some 23 million mHealth users, at a minimum. Analysts expect that the total number of users exposed by the 318,000 mHealth apps now available on major app stores is likely far greater.

Even if the app and records are well protected, communication between them is easily breached:

The findings demonstrate that the security standards required for compliance with U.S. government FHIR/SMART standards merely represent a subset of the steps needed to secure mobile apps and the APIs which enable apps to retrieve data and interoperate with data resources and other applications.

Approov CEO David Stewart said, “These findings are disappointing but not at all surprising. The fact is that leading developers and their corporate and organizational customers consistently fail to recognize that APIs servicing remote clients such as mobile apps need a new and dedicated security paradigm.

Because so few organizations deploy protections for APIs that ensure only genuine mobile app instances can connect to backend servers, these APIs are an open door for threat actors and present a real nightmare for vulnerable organizations and their patients.”

The report recommends that mHealth platform developers – and all developers and organizations using mobile applications – adopt several key steps to protect their customer data and sensitive resources, including: