CISOs face a rising ‘security debt’ to secure their organizations against an increasing volume of attacks by well-armed criminals. 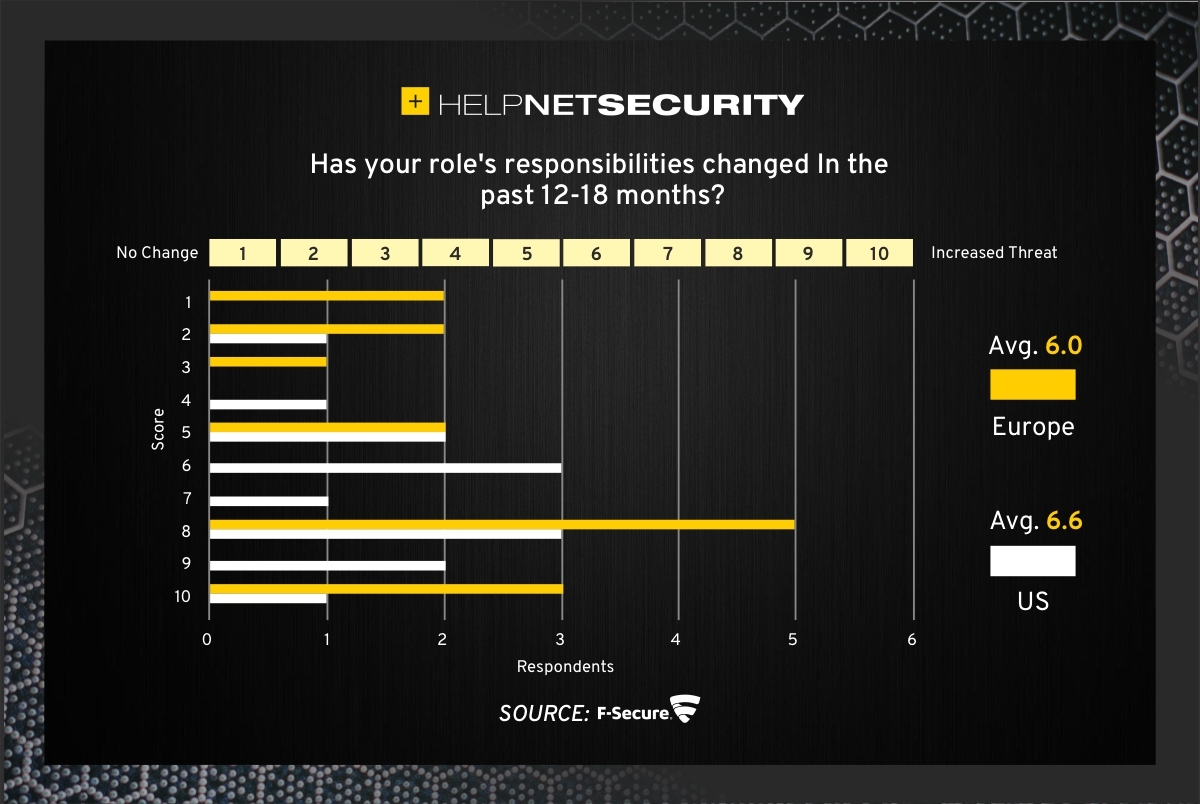 Yet, despite going up against a criminal industry that enjoys advantages when it comes to speed and shared weaponry, CISOs and their teams report turning away increasing volume of attacks and preventing more of them from becoming breaches or compromises, according to a report from F-Secure.

In addition to the lure of successful high-profile ransomware attacks, service and affiliate models are making threat groups more effective. The sharing of tooling and offensive knowledge makes it easier to conduct more attacks against more targets.

96% of the CISOs acknowledge that they face a well-organized criminal industry motivated by financial gain. Furthermore, 72% of CISOs say adversaries are moving faster than they are, and 69% say their adversaries have improved their attack capabilities in the last 12-18 months.

“Despite pervasive ‘security debt’ and reporting a rising number of cyber attacks, CISOs say that say the number of incidents, which includes a breach or unauthorized access to a system, they faced remained pretty much the same,” says F-Secure’s Michael Greaves, security advisor for Managed Detection and Response.

“This could be because CISOs have made the right investments. However, it is the incidents that haven’t been discovered which worry us most. Because of the sophisticated nature of some of these attacks, organizations may not have the technology or people to identify they are in the middle of a compromise that, for example, may result in a ransomware deployment months down the road.” 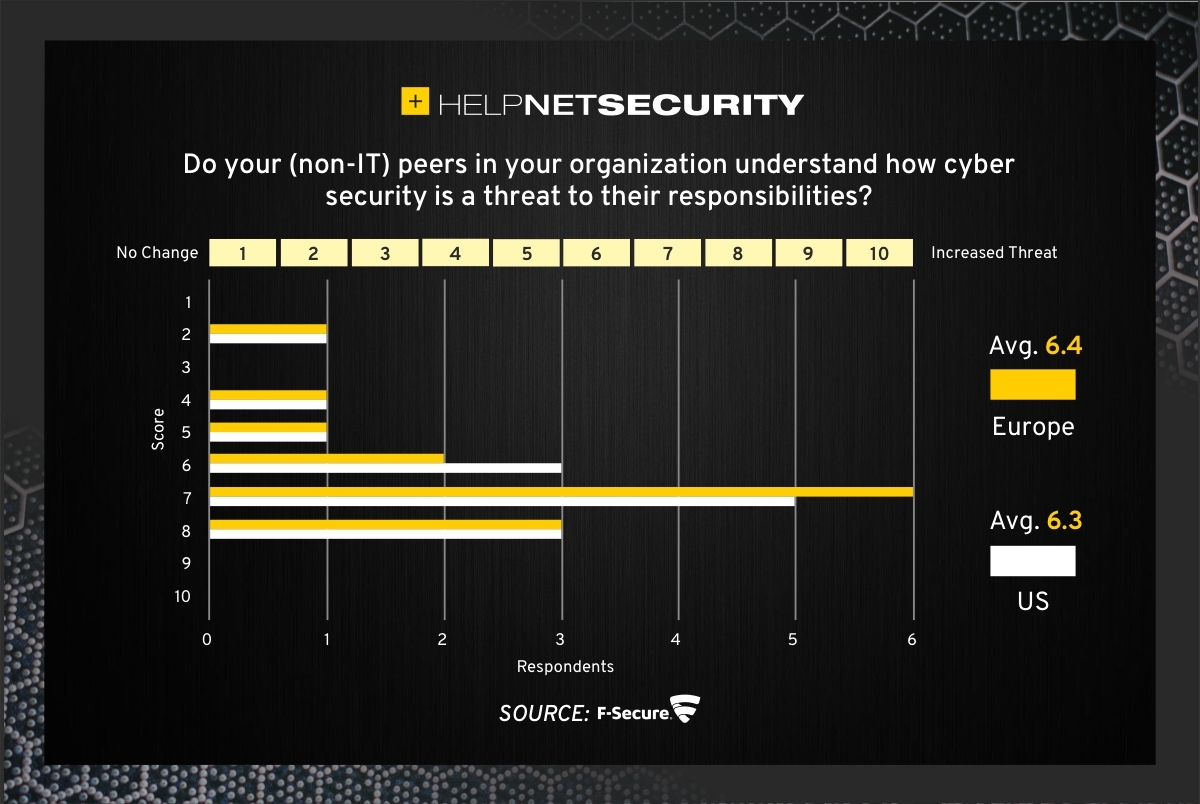 “Too often, cyber security is seen as ‘risk mitigation’ instead as a ‘business enabler’ by C-level executives. CISOs are tasked with overcoming that perception and their ‘security debt.’ To do this they must call on every ounce of their abilities, including emotional intelligence, to persuade their peers and deny attackers,” says Royce K. Markose, CISO at rewardStyle.