You’ve probably seen the term pentesting pop up in security research and articles, but do you know what it really means? 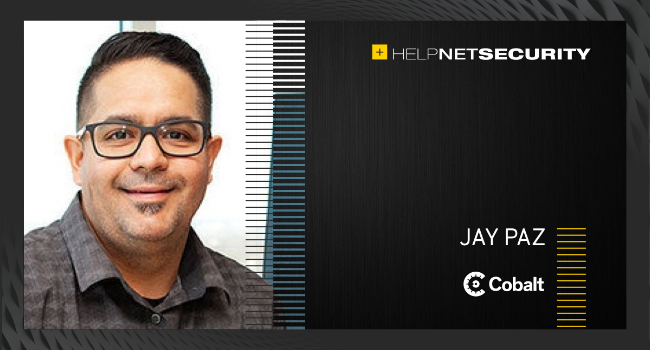 Simply put, penetration testing is a security assessment, analysis and a progression of simulated attacks on an application or network to check its security posture.

Its objective is to penetrate an organization’s security defenses by actively seeking out vulnerabilities, which are usually weaknesses or flaws that a cybercriminal could potentially exploit to undercut data integrity, confidentiality or availability.

The vulnerabilities uncovered can then be used to fine-tune an organization’s security policies, patch applications or networks and identify common weaknesses across applications. Pentesting can fortify organizations’ general security posture, full stop, and is a critical measure for organizations to put in place proactively to prevent security breaches.

There are misconceptions about the role of pentesting and what companies and security programs it is best for. Let’s dive deep into what pentesting is by clarifying what it is not:

Myth #1: Pentesting is the same as threat hunting

Many folks confuse pentesting with threat hunting. And while they look to fix similar issues, these terms are not interchangeable. Pentesting aims to proactively identify as many vulnerabilities as possible, while the general goal of threat hunting is to actively identify attackers who have already made it past an organization’s security defenses so they can be stopped before any real damage is done.

Many organizations invest in preventative and detection technologies like network and host-based intrusion detection, which provide a goldmine of data, as not every potentially malicious event is blocked outright. These systems can log activity that may look benign but may be associated with an attack. With this information, threat hunters are able to piece together bits of data across an enterprise to build a picture of what data may have been affected.

Myth #2: Pentesting is the same as red teaming

Red teaming is much more targeted, with the objective of identifying the one vulnerability that offers criminals further access into an environment, which could ultimately enable them full access at some point.

In a true red team engagement, security professionals essentially dupe individuals within an organization into giving them access to things that they do not have currently. Red teaming is a large, complex undertaking, involving a lot of open-source social intelligence to figure out the shortcomings of an organization.

Myth #3: Pentesting is the same as bug bounty

Once again, these terms are not interchangeable; pentesting is not the same as bug bounty. Bug bounty programs are a more recent offering that is growing in popularity and viewed by many as a complement to penetration testing, to further enhance the scope of security testing on platforms that are already well-secured against cyberattacks.

Myth #4: Pentesting is the same as a vulnerability assessment

While pentesting and vulnerability assessments both aim to discover the flaws present in an environment or application, they go about this in different ways.

Vulnerability assessments are an automated approach, conducted with scanners. Though pentesters do use tools to complete their tasks, at its core, pentesting is a manual process. During pentests, highly technical and skilled individuals manually vet results to identify risks via exploitation attempts and vulnerability chaining.

Scanning for vulnerabilities and penetration testing are both necessary components of a comprehensive security strategy. One does not replace the other.

The pandemic triggered an exponential demand for pentesting solutions as organizations were confronted with the urgent need for optimized and streamlined security processes and technologies amid the remote circumstances. Now more than ever, businesses are turning to pentesting solutions to bolster their security posture against cybersecurity threats.