Trend Micro released a research on the state of Linux security in the first half of 2021. The report gives valuable insight into how Linux operating systems are being targeted as organizations increase their digital footprint in the cloud and the pervasive threats that make up the Linux threat landscape. 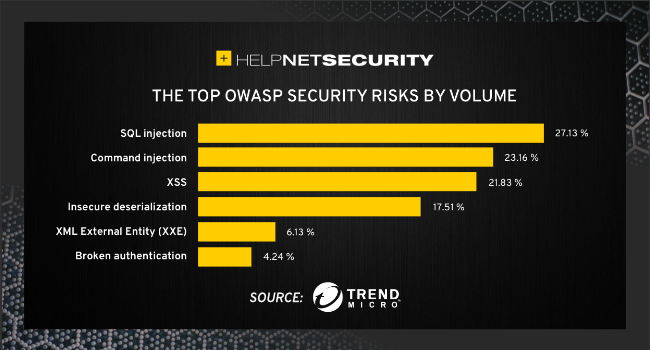 As of 2017, 90% of public cloud workloads ran on Linux. According to Gartner, “Rising interest in cloud-native architectures is prompting questions about the future need for server virtualization in the data center. The most common driver is Linux-OS-based virtualization, which is the basis for containers.”

Linux allows organizations to make the most of their cloud-based environments and power their digital transformation strategies. Many of today’s most cutting-edge IoT devices and cloud-based applications and technology run on some flavor of Linux, making it a critical area of modern technology to secure.

“It’s safe to say that Linux is here to stay, and as organizations continue to move to Linux-based cloud workloads, malicious actors will follow,” said Aaron Ansari, VP of cloud security for Trend Micro.

The report revealed that most detections arose from systems running end-of-life versions of Linux distributions, including 44% from CentOS versions 7.4 to 7.9.

In addition, 200 different vulnerabilities were targeted in Linux environments in just six months. This means attacks on Linux are likely taking advantage of outdated software with unpatched vulnerabilities. 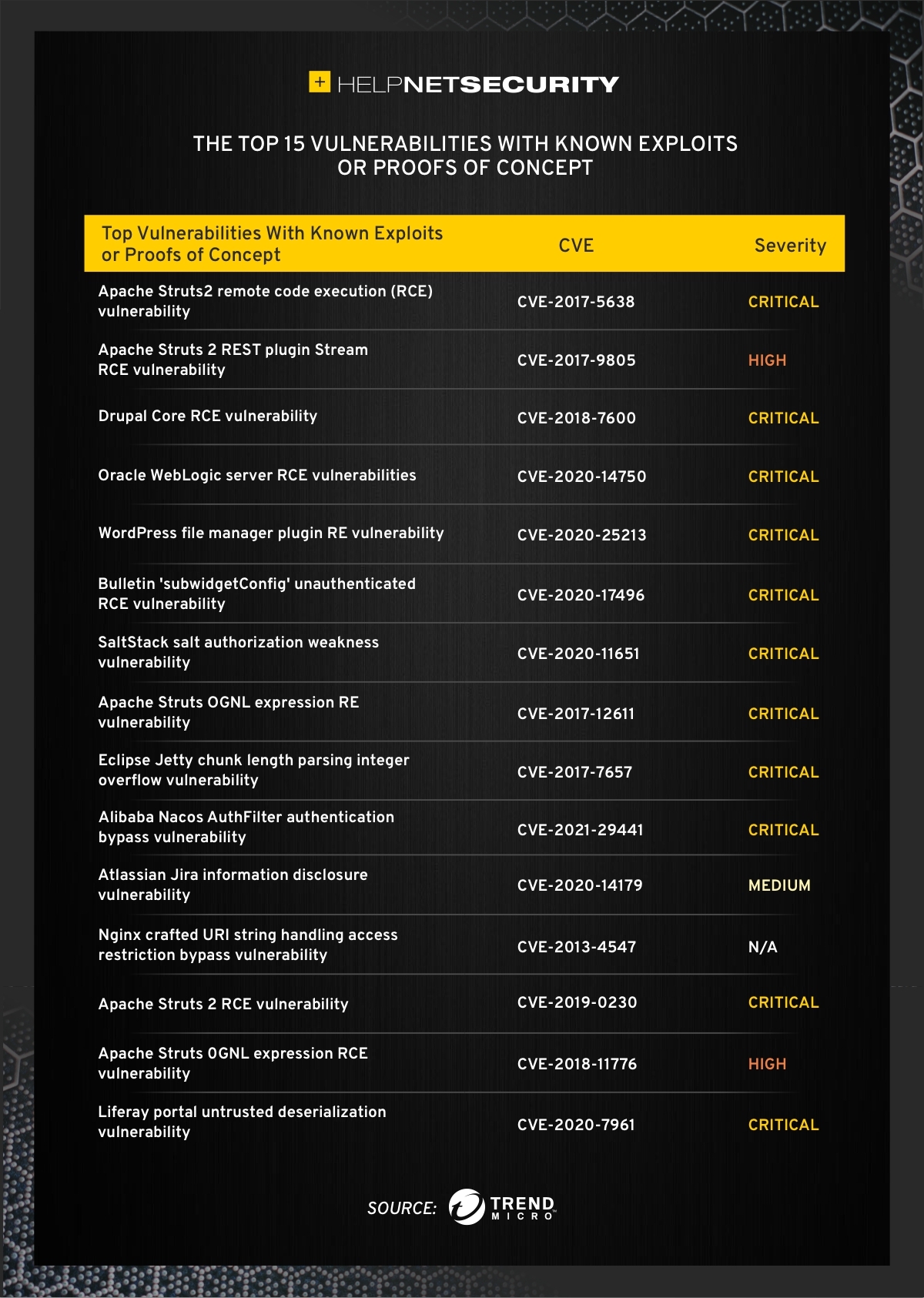