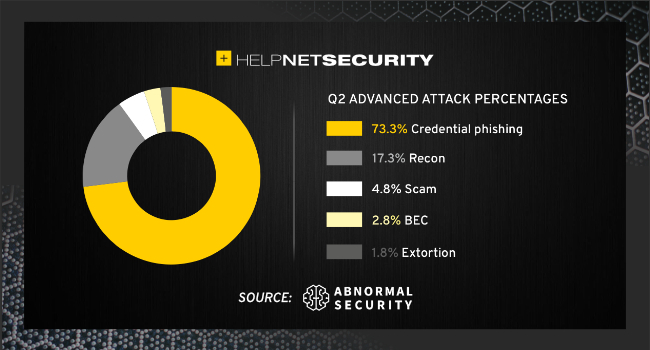 Over the course of the quarter, researchers saw a significant increase in credential phishing, as well as brute force attacks, which are used to obtain personal information such as passwords, passphrases and usernames through a string of continuous, automated attempts. Once accessed, compromised accounts can be leveraged to send additional attacks on coworkers, partners and vendors, and provide the credentials necessary to infiltrate other parts of the organization. 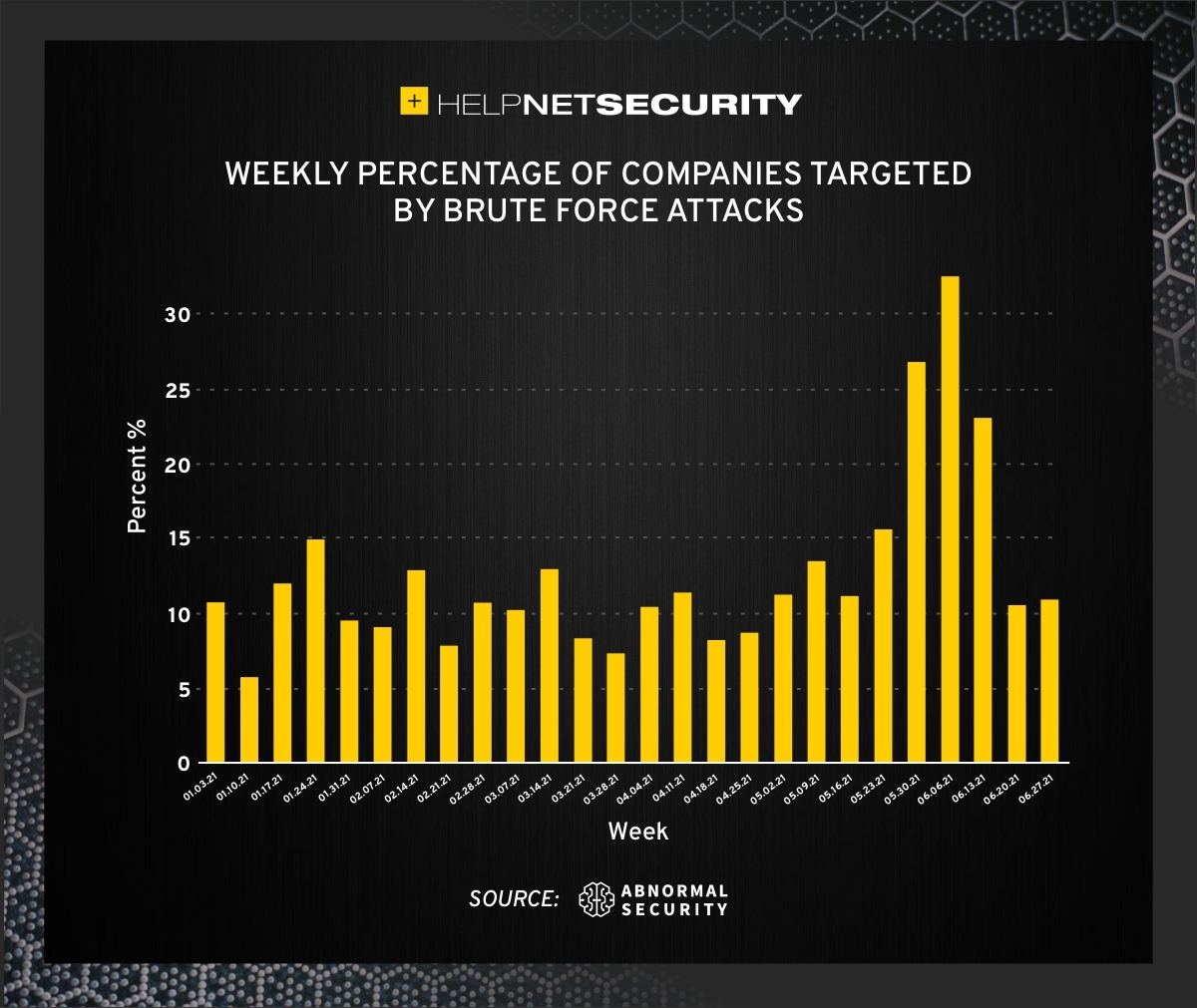 Credential phishing and account takeover is also a major issue because it provides the access needed to send other more nefarious types of attacks such as ransomware and malware.

“These never-before-seen attacks are becoming more sophisticated with every passing day. They don’t contain indicators of compromise, such as links, attachments and reputational risks, so they evade secure email gateways and other traditional email infrastructure, landing in inboxes where unsuspecting employees fall victim to their schemes, which include ransomware. In order to effectively protect against these attacks, we can no longer rely only upon established threat intelligence.

“We need to to look farther to comprehensively understand employee and vendor identities, their relationships, all with deep context, including content and tone to baseline good behavior. Any subtle deviations from this baseline expose the possibility of a threat or attack.”

Impersonation on the rise

The report also underlines that impersonation is on the rise, with threat actors using both well-known brands and internal automated systems to trick their victims into submitting credentials, revealing sensitive data, or sending money. In fact, impersonation of internal systems like IT Help Desk and IT Support rose 46% over the past two quarters. 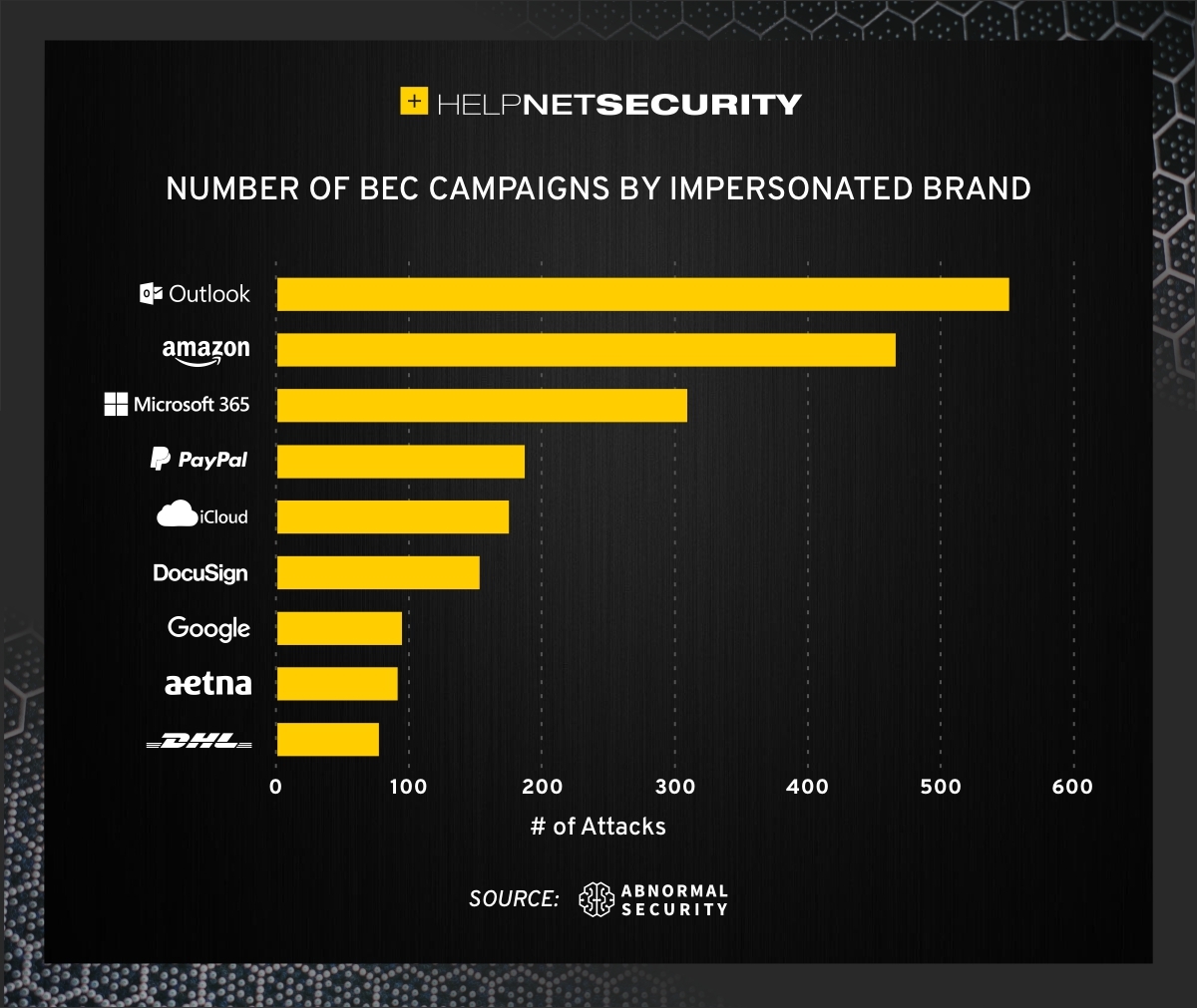 This increase in specific types of impersonation shows the extent to which cybercriminals are willing to change their tactics, and highlights the need for an email security system that will detect ever-evolving threats.