The vast amount of data constantly collected by the billions of sensors and devices that make up the IoT can pose a serious processing challenge for businesses that rely on traditional intelligence and analytics tools. 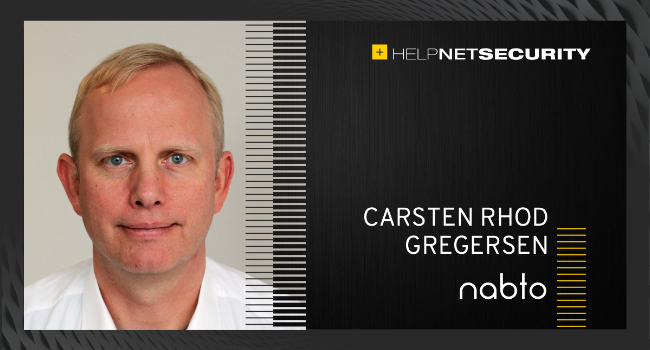 Historically, thes devices have been weaker and required to process data on central servers, usually a public cloud that could be thousands of miles away. Today, however, more computing power at the same price is giving way to an age of AI-powered, edge-located devices that make their own decisions.

Gartner predicts that by 2025, three-quarters of enterprise-generated data will be created and processed at the edge, up from just 10 percent in 2018. From factory machinery that can analyze its sensor data for predictive maintenance, to driverless cars that can collect and process real-time traffic data without the cloud, the fast-approaching age of smart devices at the edge promises plenty for users and businesses.

This ability to automatically generate or capture data for analysis closer to the source is likely to boost operational efficiency, spark new or improved services, increase scalability, and move data away from central servers. At the same time, the rapid edge evolution demands that cybersecurity leaders maintain order despite the dispersion of data that appears on the horizon. Let’s dive deeper into the age of AI-powered devices at the edge and what it means for cybersecurity.

The relationship between edge and IoT

First, it’s important to understand the benefits of the edge and IoT. Rather than sending data to be processed on external cloud servers or at central data centers – costing precious seconds and additional resources – the edge enables computation to take place on the device or in the local network.

From there, the processed data can be delivered to its destination sooner. Edge computing, therefore, reduces potential bandwidth bottlenecks and processes the data while keeping it close. This matters in IoT since there are billions of sensors and devices worldwide that each generate data for processing, whether it be internet-connected security cameras, wearable health devices, or industrial machinery.

Especially for use cases like healthcare monitoring and safety apps – where milliseconds count – edge computing and cheaper, more powerful AI-powered devices are emerging as perfect partners to process the massive amounts of information generated by connected devices.

And what about security?

With the latency and performance benefits clear to see, it’s no wonder that businesses are turning to the edge in droves. This storage sea change, however, is forcing leaders to consider the impact on cybersecurity. Let’s start with the positive side.

In executing business logic as close to the device as possible, the edge reduces traffic sent to external servers and removes the need to continuously add data center capacity to deal with growth. On top of lower operational costs, the move away from central cloud storage mitigates the danger of a fatal data breach since information is dispersed across the edge instead of at one location. For example, if a successful hack occurs to a central server, the bad actor could theoretically have access to all the data in one place.

On the flip and less positive side, the mass dispersion of data brought by the edge also creates exponentially more endpoints, which could too fall prey to outside forces. Moreover, this could create even more headaches for cybersecurity teams than storing data on a central database since they will need to divert that singular focus to multiple, standalone edge devices.

Of course, it is important to note that any successful hackers of an edge device would only gain access to that specific device’s dataset, but the sudden proliferation of extra endpoints presents a potentially dangerous situation, nonetheless.

Therefore, it is incumbent upon cybersecurity leaders to understand the issues of the edge and defend accordingly. This includes encrypting data, employing access-control methods and – for those working with industrial connected devices – creating microdata centers.

Meanwhile, in addition to security, the evolution of edge will also require IT to solve for the dynamic nature of the connection. For example, IP addresses at the edge are dynamic rather than static, and there are also firewalls to traverse in edge-to-edge communication. Increasingly, direct-to-device communication platforms are gaining momentum to account for these issues and deliver on the edge’s potential for low latency, high performance, and maximum privacy.

Despite potential security holes and connection considerations, I do not see the shift towards the edge going anywhere. The more that powerful devices reside on the edge, the more intelligent these devices will grow, and the more that business leaders will opt for the edge instead of central servers. Watch this space.