A colleague asked me recently if I thought the FBI had finally experienced enough of the cyberattacks plaguing the United States and would now more aggressively pursue the attackers. My answer was “no.” Cybercriminals are operating against the United States with impunity, and no one should assume that any federal law enforcement, intelligence, or defense agency is coming to the rescue. 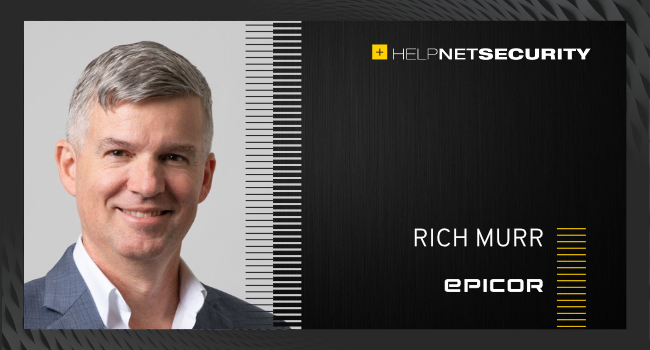 Combating cybercrime is exponentially more difficult than combating traditional criminal activities, as technologies and techniques make it very easy for cybercriminals to hide their true identities, locations, and allegiances. It’s a sobering situation, one that has resulted in extensive intellectual property theft, enormous financial losses, and the disruption of supply chains that deliver essential goods.

As a Marine veteran and CIO of a global software company, my approach to cybersecurity mirrors many of the principles I practiced in the military. Much like the corporate world, the Marines emphasized expertise, accountability, results, and leadership. With skilled teams, strong leaders, and tangible goals, it is much easier to deal with the daily uncertainty that is inherent in managing the cybersecurity of a large enterprise.

So, how does the United States better position itself to combat this growing threat? Through a more visible, coordinated, and concerted effort with measurable goals that involves the government, the private sector, educational institutions, and everyday citizens. Some of the highest priorities requiring action are below.

During my military service, I learned quickly that clear operational objectives and a reliable team pays off when an event – such as a cyberattack – knocks the team off course. Regarding measurable goals – I suggest keeping it very simple: fewer attacks, less loss of intellectual property, fewer ransoms paid.

The number and severity of cyberattacks can make it feel like the dark days associated with an early conflict. Letting folks know we’re fighting back: not paying blackmail, arresting the culprits when we can, and winning can improve morale. These are the ingredients for success.