Nirmata announced a report that features an analysis of the current cloud native policy management market adoption, including the technologies used and the challenges that organizations face. 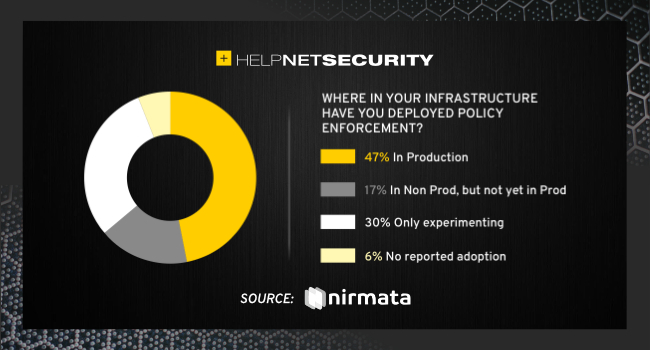 The study surveyed over 600 IT professionals who are using Kubernetes. The survey highlights that nearly 50 percent of users in cloud native environments have adopted some level of policy management solution in their Kubernetes environment. 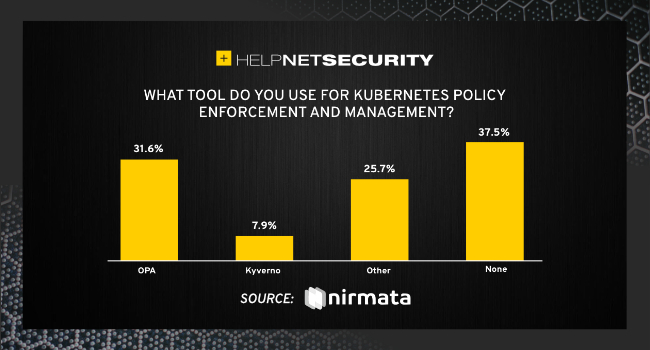 “Our report findings showcase how current policy management is reaching a tipping point to broad adoption – regardless of industry or development team size,” said Ritesh Patel, VP of Products, Nirmata.

“Yet we know that some businesses continue to face critical challenges in realizing its full value due to shortcomings in application reliability, security and efficiency. To generate value requires DevSecOps teams to gain visibility into what’s happening in each cluster and implement necessary guardrails as the organization scales – and that requires a policy management solution built to handle the scale and complexity of Kubernetes environments. Kyverno, a CNCF project and a Kubernetes-native policy engine addresses these challenges elegantly.”