Netskope published a research which found that phishing downloads saw a sharp increase of 450% over the past 12 months, fueled by attackers using search engine optimization (SEO) techniques to improve the ranking of malicious PDF files on popular search engines, including Google and Bing. 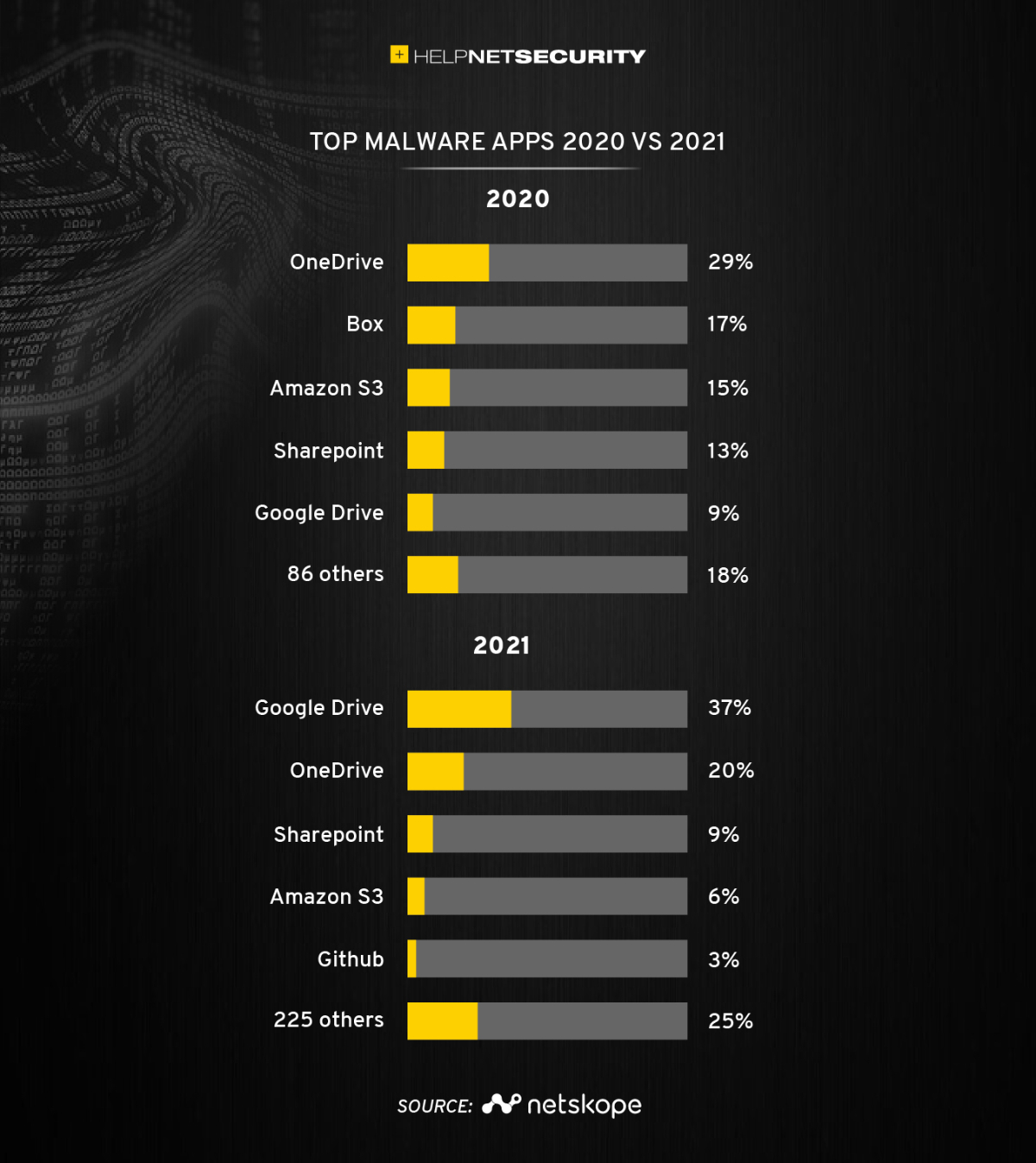 The top web referrer categories contained some categories traditionally associated with malware, particularly shareware/freeware, but were dominated by more unconventional categories. The ascension of the use of search engines to deliver malware over the past 12 months provides insight into how adept some attackers have become at SEO. Malware downloads referred by search engines were predominantly malicious PDF files, including many malicious fake CAPTCHAs that redirected users to phishing, spam, scam, and malware websites.

The report also found that most malware over the past 12 months was downloaded from within the same region as its victim, a growing trend that points to the increasing sophistication of cybercriminals, which more frequently stage malware to avoid geofencing filters and other traditional prevention measures.

“Malware is no longer confined to traditional risky web categories. It is now lurking everywhere, from cloud apps to search engines, leaving organizations at greater risk than ever before,” said Ray Canzanese, Threat Research Director at Netskope. “To avoid falling victim to these social engineering techniques and targeted attack methods, security leaders must regularly revisit their malware protection strategy and ensure all possible entry points are accounted for.”