The Identity Theft Resource Center (ITRC) and LexisNexis Risk Solutions have released the Pandemic-Related Identity Fraud Crime Victim Impacts Report, which shows how individuals and government agencies have been impacted since 2020 by an unprecedented wave of government benefits identity fraud. 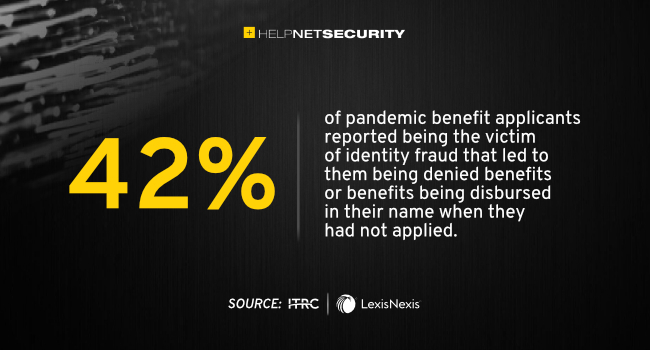 “We speak with identity crime victims every day at the ITRC,” said Eva Velasquez, President and CEO of the Identity Theft Resource Center.

“However, during the past two years, we have seen a volume and velocity of identity fraud on an unprecedented scale. This report shows the scope of the fraud, and gives us a roadmap for how to help avoid similar mass fraud events while respecting consumer privacy.”