Cymulate announced the results of a survey, revealing that two-thirds of companies who have been hit by cybercrime in the past year have been hit more than once, with almost 10% experiencing 10 or so more attacks a year. 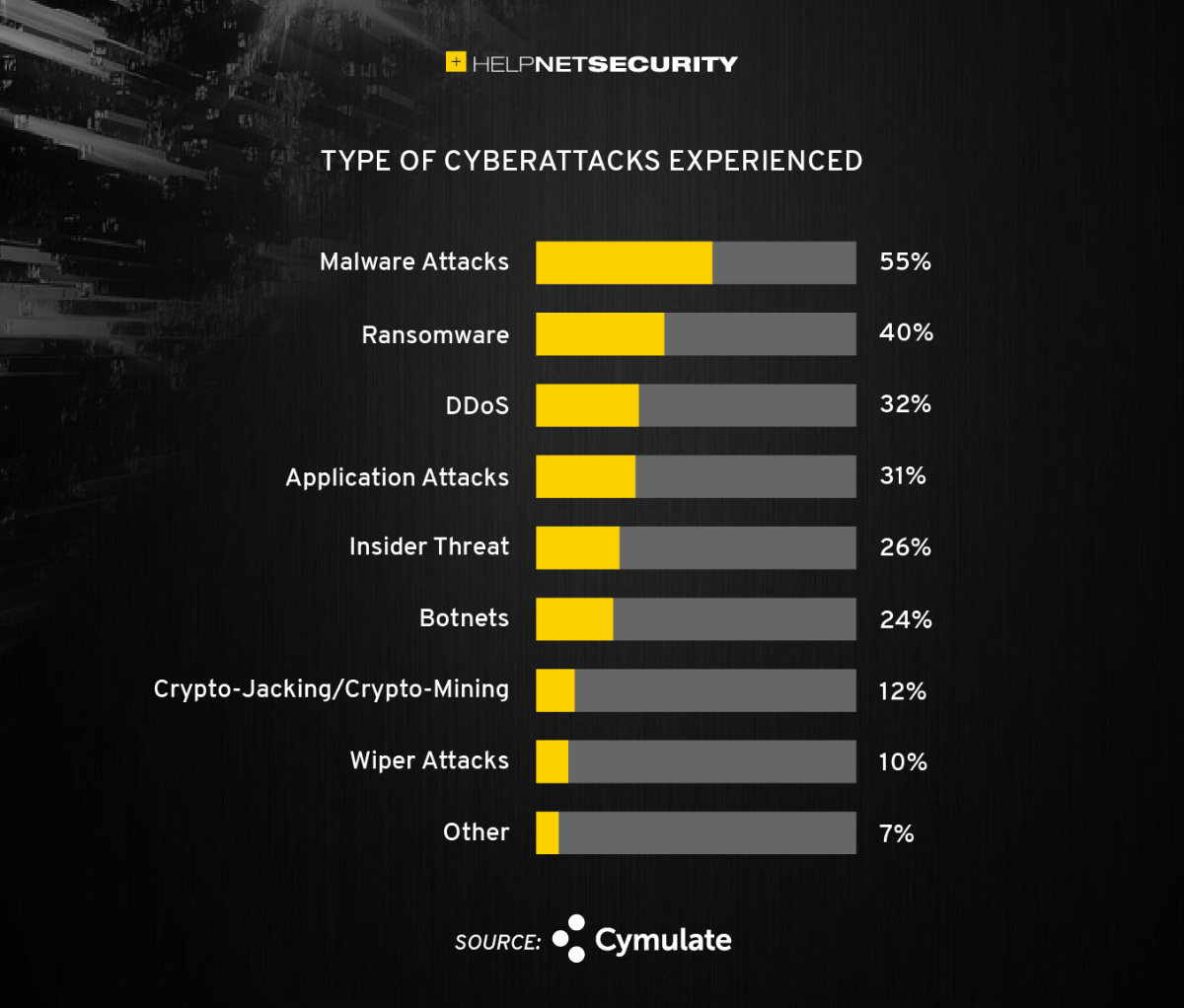 “Surprisingly, the survey shows that victims of attacks do not double down on their defenses once they have been hit and they are largely seen by hackers as easy, lucrative prey”, said Eyal Wachsman, CEO of Cymulate.

“However, it’s great to see businesses are showing progress in other areas. Increased awareness and understanding of cyber risk at the boardroom level is making a substantial impact as the results illustrate that companies who are more proactive on this front incur less breaches. Another positive note is that larger corporations who have suffered breaches are recovering quicker and experiencing less damage from a business perspective, indicating that they have enhanced their capabilities to mitigate attacks and prevent damage.”