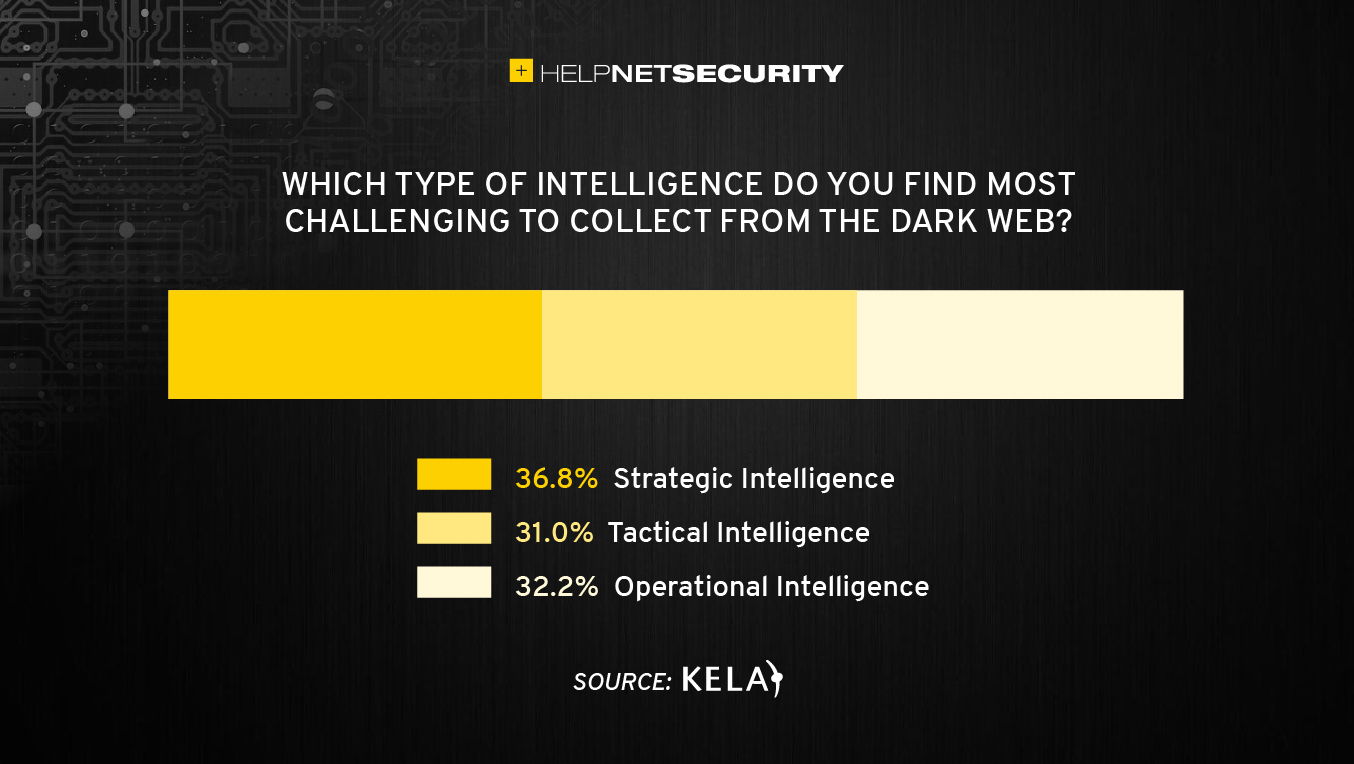 “We found organizations may be less prepared for threats emerging from the cybercrime underground than they should be,” said David Carmiel, CEO of KELA. “At KELA, our extensive intelligence expertise has shown us just how complex the cybercrime underground really is. The threats are much more comprehensive, and what organizations know and refer to as the dark web is changing within the hour.”