An overwhelming number of IT security professionals (85%) see a cyberattack on critical infrastructure happening in the next five years. Pwnie Express CEO Todd DeSisto says that figure is perhaps the scariest number the company has seen in the four years they have been conducting the Internet of Evil Things research. 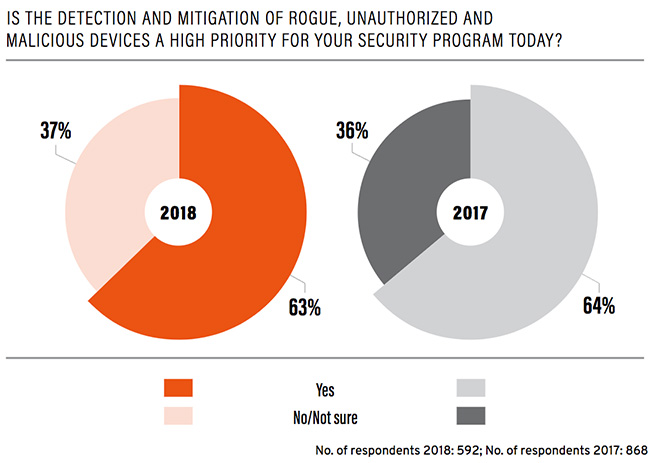 There were other troubling findings from the more than 500 IT security pros who responded to Pwnie’s questions, including:

“IoT has exponentially expanded the attack surface that organizations must identify, assess, and respond to,” DeSisto says. “Putting numbers on some of these issues will help CISOs clarify just how bad the security situation really is.” 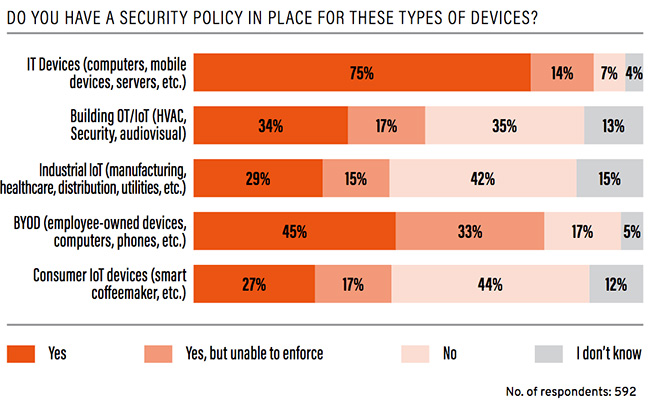 To address the growing threat, Pwnie suggests the following:

1. Recognize that poor cybersecurity threatens your organization’s brand. An overwhelming number of security pros said the biggest impact of cyberattack on their organization would be “negative brand perception.” More than a third of respondents said brand perception was their biggest fear, no other option got above 20 percent.

2. Involve security professionals in purchasing decisions for all connected devices.