A new report by Allot Communications revealed a dynamic and automated threat landscape in which consumers lack the security expertise to effectively protect themselves. 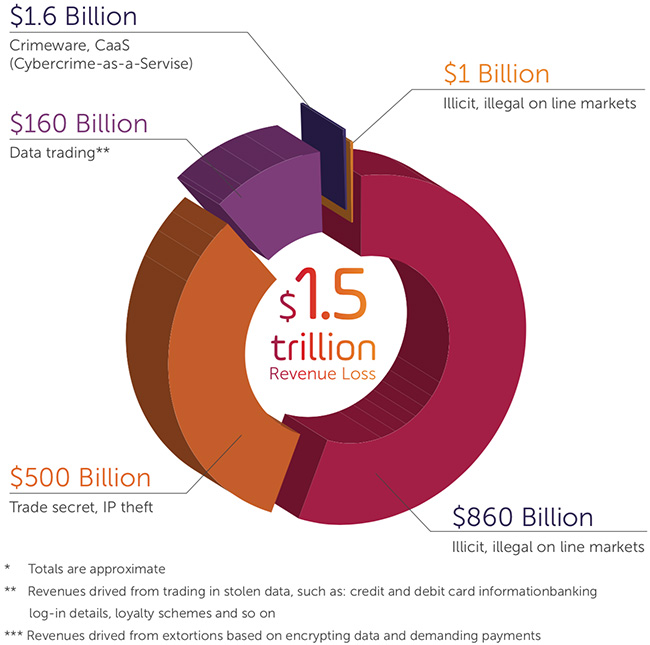 Mobile and Internet of Things continue to be primary attack vectors, contributing to a spike in cryptojacking, adware, and DDoS attacks.

The Telco Security Trends Report is based on anonymous data gathered from four communications service providers (CSPs) across Europe and Israel, who between them, protect seven million customers. It found that during the period from November 2017 to February 2018, nearly two billion mobile security threats were blocked – an average of two each day per mobile device. Of those security protections:

As part of this study, Allot set up honeypots simulating consumer IoT devices and exposed them to the Internet. Results showed immediate successful attacks, peaking at a rate of over one thousand per hour, with findings revealing that a device can get infected within 42.5 seconds of being connected to the Internet. There was also an increase of unique IP addresses attacking the honeypots over time, from 44 per day to a peak of 155 per day in less than a month of exposure. 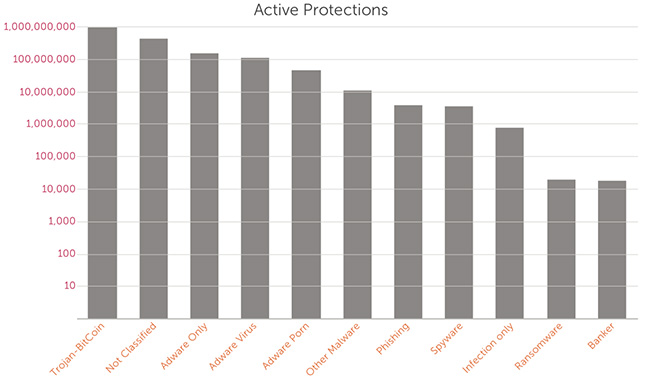 Connected devices are forecast to grow to almost 31 billion worldwide by 2020. To help combat rising threats across this expanding mobile and IoT attack surface, researchers found that CSPs are positioned to deliver a multilayer security service delivered at the network level to the mass market.

“Cybercrime has become rampant across the growing mobile and IoT attack surface due to the financial motivation it provides” said Ronen Priel, VP Product Management at Allot. “CSPs can differentiate themselves from the competition by offering value-added security services to subscribers who are constantly under attack, while generating incremental revenue. It’s a win-win for both the CSP and subscriber.”