Check Point’s Global Threat Index for January 2019 reveals a new backdoor Trojan affecting Linux servers, which is distributing the XMRig crypto-miner. The new malware, dubbed SpeakUp, is capable of delivering any payload and executing it on compromised machines. 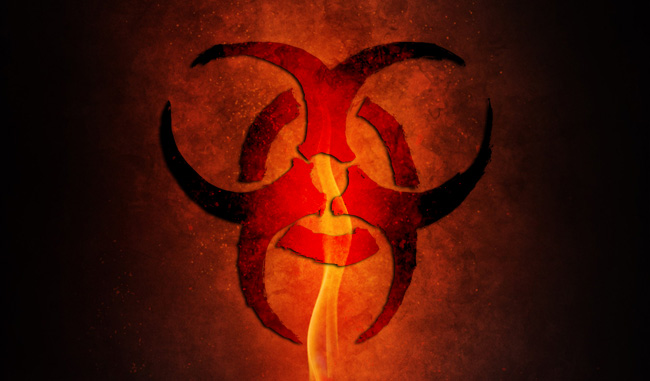 The new Trojan currently evades all security vendors’ anti-virus software. It has been propagated through a series of exploitations based on commands it receives from its control center, including the 8th most popular exploited vulnerability, “Command Injection over HTTP”. Check Point’s researchers view Speakup as a significant threat, as it can be used to download and spread any malware.

In January, the top 4 most prevalent malware variants were cryptominers. Coinhive remains the top malware, impacting 12% of organizations worldwide. XMRig was once again the second most prevalent malware with a global impact of 8%, followed by Cryptoloot miner with an impact of 6% of organizations globally. While there are four cryptominers in January’s index, half of all malware forms in the top ten can be used to download further malware to infected machines.

“While January saw little change in the malware forms aimed at enterprises worldwide, we are beginning to see new ways to distribute malware. Threats like these are a stark warning of bigger threats to come. Backdoors like Speakup can evade detection and then distribute further, potentially more dangerous malware to compromised machines. Since Linux is used extensively in enterprise servers, we expect Speakup will be a threat that will grow in scale and severity throughout the year,” said Maya Horowitz, Threat Intelligence Group Manager at Check Point.

1. Coinhive – Crypto Miner designed to perform online mining of Monero cryptocurrency when a user visits a web page without the user’s knowledge or approval the profits with the user. The implanted JavaScript uses a great deal of the computational resources of end users’ machines to mine coins, and may crash the system.

2. XMRig – Open-source CPU mining software used for the mining process of the Monero cryptocurrency, and first seen in-the-wild on May 2017.

3. Cryptoloot – Crypto-Miner that uses the victim’s CPU or GPU power and existing resources for crypto mining – adding transactions to the blockchain and releasing new currency. It is a competitor to Coinhive, trying to pull the rug under it by asking a smaller percentage of revenue from websites.

1. Hiddad – Modular Backdoor for Android which grants super user privileges to downloaded malware, as helps it to get embedded into system processes.

3. Triada – Modular Backdoor for Android which grants super user privileges to downloaded malware, as helps it to get embedded into system processes. Triada has also been seen spoofing URLs loaded in the browser.

3. OpenSSL TLS DTLS Heartbeat Information Disclosure (CVE-2014-0160; CVE-2014-0346) – An information disclosure vulnerability exists in OpenSSL. The vulnerability is due to an error when handling TLS/DTLS heartbeat packets. An attacker can leverage this vulnerability to disclose memory contents of a connected client or server.