The apparent ease with which SIM hijacking attacks are being perpetrated to get the targets’ second authentication factor for crucial accounts (online banking, cryptocurrency exchange, online wallet) must have raised some doubts about the security of multi-factor authentication (MFA) – and rightly so. 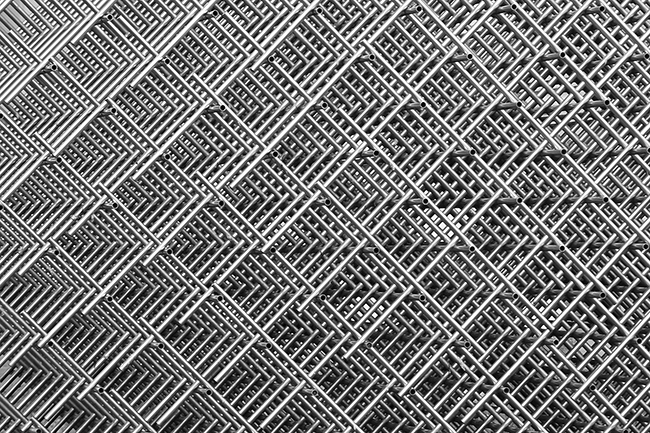 What users need to know and accept is that not all MFA options are equally secure but that, generally, they are all a safer option than using just a password.

“Use of anything beyond the password significantly increases the costs for attackers, which is why the rate of compromise of accounts using any type of MFA is less than 0.1% of the general population,” Alex Weinert, Group Program Manager for the Identity Security and Protection team at Microsoft, explained.

Hardware-bound MFA options, such as smartcards, Windows Hello and FIDO tokens, are the most secure choices at the moment.

Which MFA option is right for you?

Additional authentication factors may come in various forms and/or are delivered via various means:

All of these are great when users’ accounts are being targeted randomly by bots, but can fail when human attackers are willing to invest enough time and effort to get into them.

Users will continue to fall victim to phishing attacks. Channel jacking will continue to be a problem until account providers become invulnerable to password attacks, social engineering or bribery of support staff and technology and communication protocols are without vulnerabilities (meaning: never).

Even those are vulnerable to some attacks, such as a combination of theft of the card/device/token and shoulder-surfing, but they require a considerable effort by the attackers.

Such a level of effort is usually reserved only for high-value targets and accounts – and most users and accounts do not fall in that category. For those, any MFA option is a good idea as it will put them out of reach of most attacks, Weinert noted.