In 2018, global app spending hit $101 billion and is expected to surpass that this year. Mobile is a significant portion of the overall corporate attack surface where security teams often suffer from a lack of visibility. 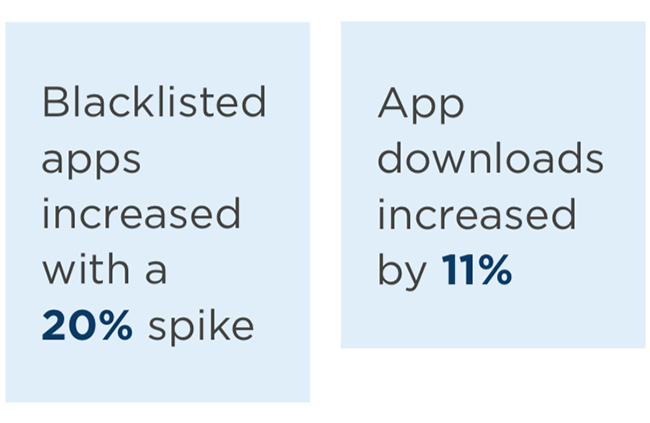 For the second consecutive quarter, blacklisted apps increased with a 20% spike, accounting for over 2% of all apps in RiskIQ’s telemetry. 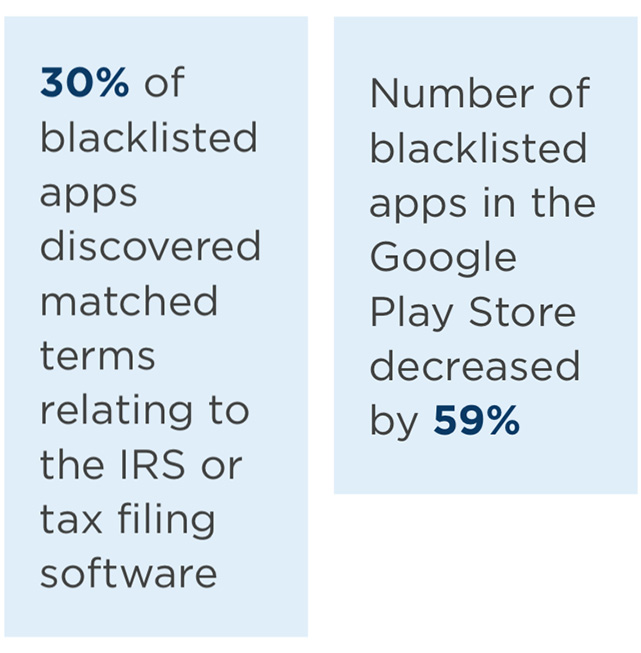 Malicious apps mimicking reputable, highly downloaded apps is a persistent problem. These tactics are successful because we recognize and make instantaneous judgments about visual stimuli.