Software Defined Perimeter (SDP) is the most effective architecture for adopting a zero trust strategy, an approach that is being heralded as the breakthrough technology for preventing large-scale breaches, according to the Cloud Security Alliance. 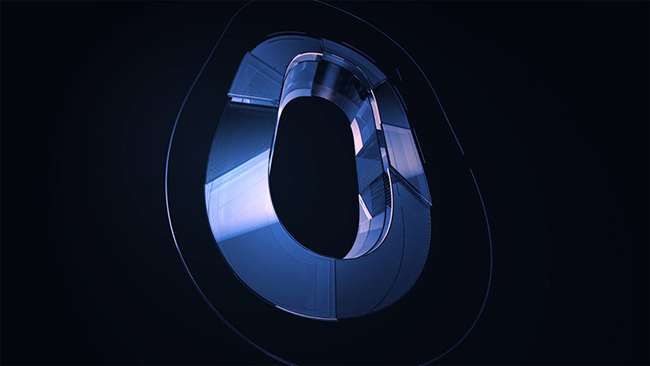 “Most of the existing zero trust security measures are applied as authentication and sometimes authorization, based on policy after the termination of Transport Layer Security (TLS) certificates,” said Nya Alison Murray, senior ICT architect and co-lead author of the report.

“Network segmentation and the establishment of micro networks, which are so important for multi-cloud deployments, also benefit from adopting a software-defined perimeter zero trust architecture.”

Implementing SDP improves the security posture of businesses facing the challenge of continuously adapting to expanding attack surfaces that are, in turn, increasingly more complex.

The report notes particular issues that have arisen that require a rapid change in the way network security is implemented, including the: