The majority of applications contain at least one security flaw and fixing those flaws typically takes months, a Veracode report reveals. 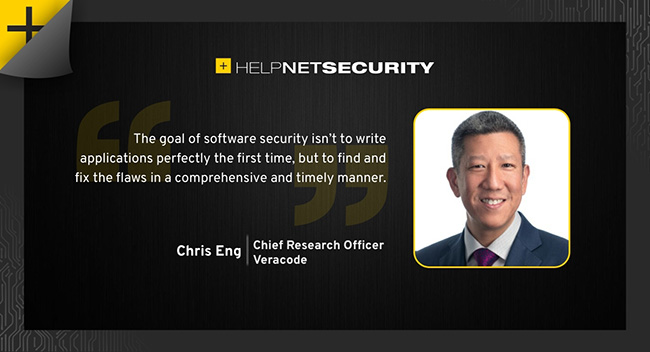 This year’s analysis of 130,000 applications found that it takes about six months for teams to close half the security flaws they find.

The report also uncovered some best practices to significantly improve these fix rates. There are some factors that teams have a lot of control over, and those they have very little control over categorizing them as “nature vs. nurture”.

Within the “nature” side, factors such as the size of the application and organization as well as security debt were considered, while the “nurture” side accounts for actions such as scanning frequency, cadence, and scanning via APIs.

The report revealed that addressing issues with modern DevSecOps practices results in higher flaw remediation rates. For example, using multiple application security scan types, working within smaller or more modern apps, and embedding security testing into the pipeline via an API all make a difference in reducing time to fix security defects, even in apps with a less than ideal “nature.”

“The goal of software security isn’t to write applications perfectly the first time, but to find and fix the flaws in a comprehensive and timely manner,” said Chris Eng, Chief Research Officer at Veracode.

“Even when faced with the most challenging environments, developers can take specific actions to improve the overall security of the application with the right training and tools.” 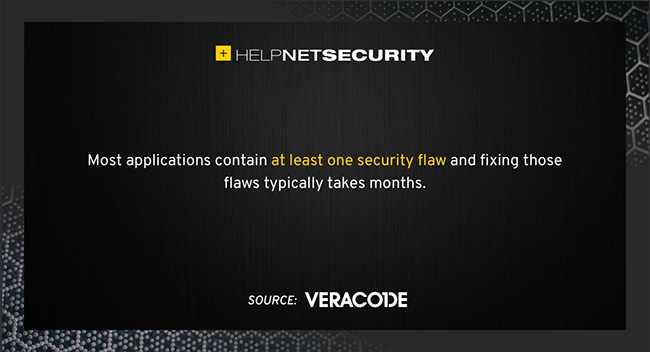 Flawed applications are the norm: 76% of applications have at least one security flaw, but only 24% have high-severity flaws. This is a good sign that most applications do not have critical issues that pose serious risks to the application. Frequent scanning can reduce the time it takes to close half of observed findings by more than three weeks.

The key lesson is that software security comes from getting the whole picture, which includes identifying and tracking the third-party code used in applications.

Automation matters: those who automate security testing in the SDLC address half of the flaws 17.5 days faster than those that scan in a less automated fashion.

Paying down security debt is critical: the link between frequently scanning applications and faster remediation times has been established in a prior research.