It used to be easy for network administrators to identify where corporate boundaries are; they were usually where the external and internal networks meet. That made it easy for administrators to know where to place a firewall to keep the internal network safe. Nowadays, how does one separate employees’ smartphones from the corporate network when they are used for multi-factor authentication and reading work emails? The internal to external network boundaries have become blurry. 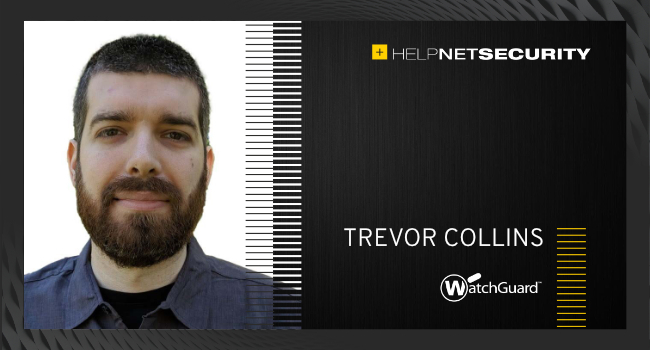 There are a range of security policies for dealing with users’ smartphones, from the most restrictive approach – no smartphone access allowed – to an open approach that allows personal phones to connect to the internal corporate network. We suggest that the right solution is somewhere in between.

You may have read about the Pegasus spyware in the news; the NSO Group’s software exploits flaws in iOS (iPhones) to gain access to data on an unsuspecting target’s phone. NSO sells Pegasus to governments, ostensibly to track criminals, but it’s often used by repressive regimes to spy on their opponents, political figures, and activists.

In the past, Pegasus infections were primarily achieved by sending a link to the victim’s phone; when the target clicked on it, they would trigger an exploit that would allow attackers to gain root access to the phone. Once the spyware obtains root access, it can read messages on apps like iMessage, WhatsApp, Telegram, Gmail and others. A sophisticated command and control network can report back to the operator and control the phone as well.

Smartphones have done away with clearly defined borders between internal and external corporate networks and have become a target for threat actors. Furthermore, it doesn’t take a large underground network with deep pockets to trick users into installing spyware by accidentally downloading malicious apps.

No security system can block all malicious links and exploits, but we can take steps to reduce the risk to a manageable level. So how do we stop smartphones used by people to communicate with coworkers from becoming an attack vector to the corporate network?

Here are a few strategies:

Some recommend only allowing non-rooted or non-jailbroken phones access to the corporate network. A rooted device doesn’t check the integrity of the phone’s OS and makes hiding a malware program in it easier. Unfortunately, this doesn’t help in most situations where spyware infects the phone, and could lead some users to believe their phones will keep them safe when they cannot. Users can still sideload apps onto their Android phones, but with sideloaded apps comes the possibility of spyware.

Additionally, since the user owns the phone telling them they can’t make changes to it may turn them off to the idea of communicating this way. Each company has different needs, so we leave it up to you to weigh the need for this policy.

Whether they are targeted with Pegasus spyware or mistakenly download a malicious app, you want users to identify their mistakes and bring problems up to the experts. We need to remember that not everyone has the security expertise to identify spyware on a phone. We recommend having a policy that makes users feel comfortable bringing up their concerns. Using these methods will help close holes and create a clear and defined security gate between the corporate network and the outside world.