While two-factor authentication usage in the consumer space is climbing quickly, enterprises are still straggling when it comes to using multi-factor authentication (MFA) to protect crucial accounts, despite the fact that compromised credentials are the starting point of most cyber-attacks.

The recent growth in popularity of phishing kits that bypass MFA protection show that attackers have taken note of it and are adapting.

There’s a dangerous mismatch between the magnitude of identity-focused attacks and organizations’ preparedness for them, the company says: just between January and December 2021, Microsoft Azure AD detected and blocked more than 25.6 billion attempts to hijack enterprise customer accounts by brute-forcing stolen passwords. 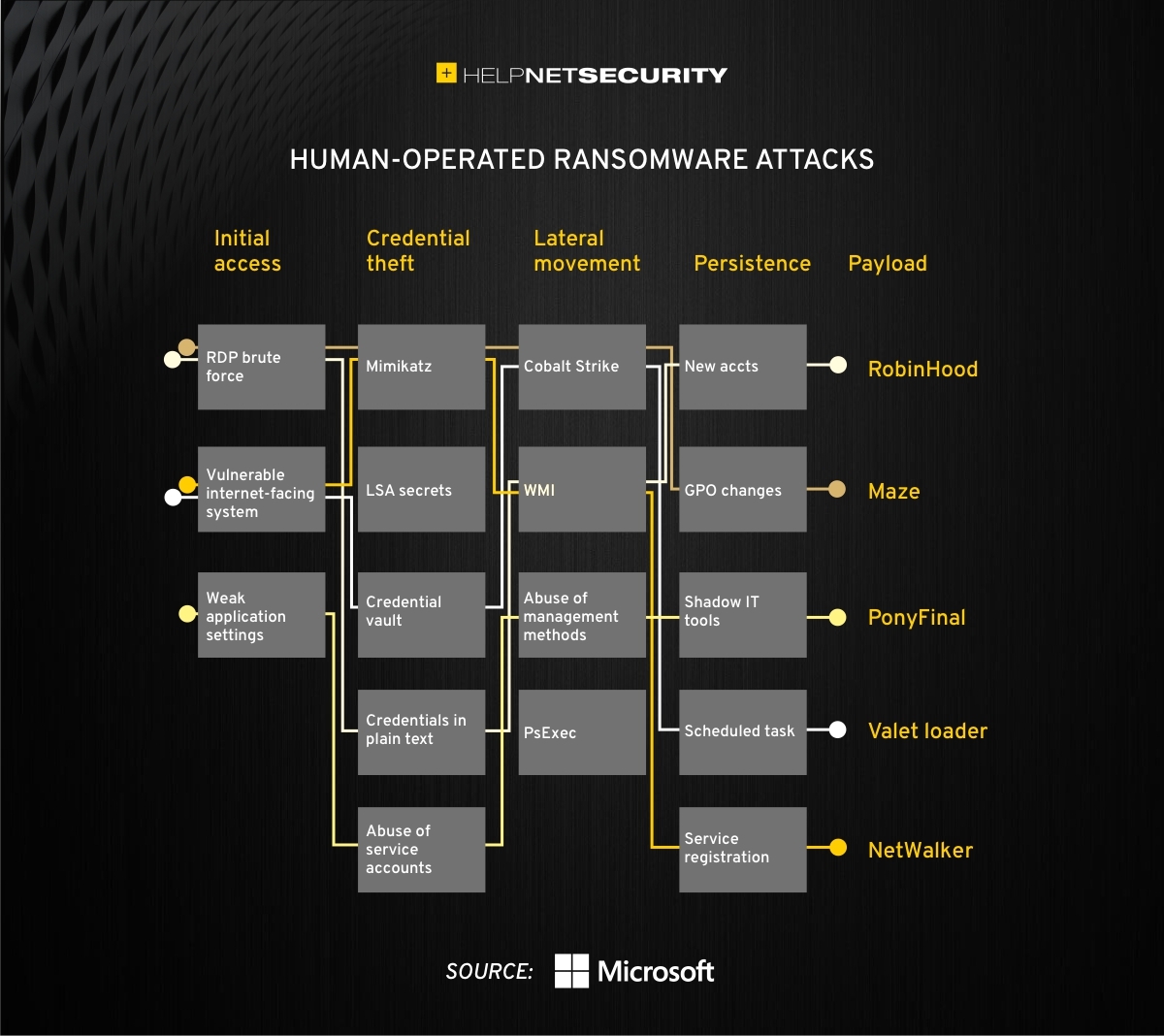 Microsoft has been recommending MFA use to its customers and the general public for years, pointing out that even though there are ways to bypass MFA protections, any form of MFA – if implemented correctly – takes users out of reach of most attacks.

Despite all that, change comes very slowly: recent research by Ensono has revealed, for example, that 38% of organizations are not using the MFA option available in Microsoft 365, and only 43% have Conditional Access controls in place.