Here’s a look at the most interesting products from the past week, featuring releases from Action1, Kingston Digital, LogRhythm, and Socura. 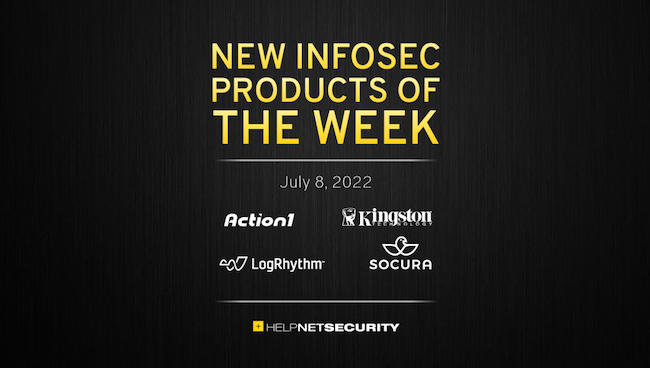 Socura’s MVS service has been designed to help clients identify potential vulnerabilities and misconfigurations across all on- and off-premises systems, including their local network, cloud applications, web applications and mobile devices. 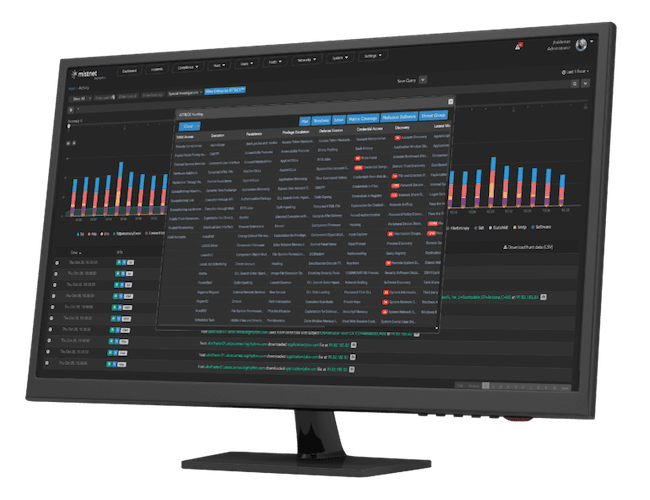 Action1 released a new version of Action1 RMM, empowering MSPs and IT departments to mitigate and remediate security vulnerabilities on their managed endpoints more efficiently — as required to secure and support today’s work-from-anywhere workforce.