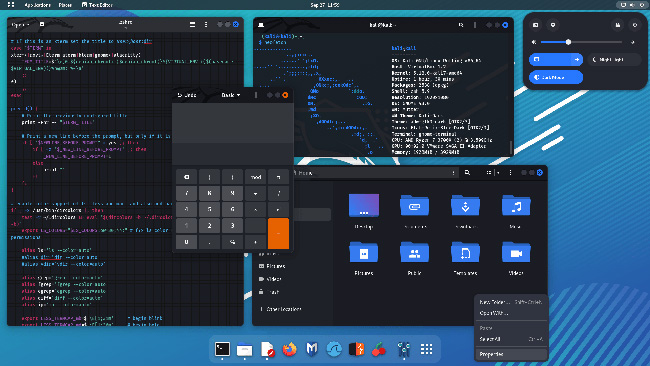 Aside from updates to existing tools, a new Kali version always delivers new tools. This time around it’s:

Kali NetHunter, the distro’s mobile (Android) pentesting platform, now has internal Bluetooth support and added support for some devices, as well as other improvements.

There’s also the new Kali NetHunter Pro – “a ‘true’ Kali Linux on the mobile phone” – supporting the Pine64 PinePhone and PinePhone Pro open source smartphones, which allow the user to have full control over the device.

“First of all we make available SD card images for the PinePhone and the PinePhone Pro to dual boot alongside the main OS. Soon we will release alternative versions with Plasma Mobile as well as installers so you can install Kali NetHunter Pro onto the internal flash memory,” the devs shared.

There are also some updates to Kali (for) ARM, Kali images for some new platforms (generic cloud, QEMU VM), and Kali has been added to the Microsoft Azure store.

Kali Linux 2022.4 can be downloaded or you can update your existing installation to this version.