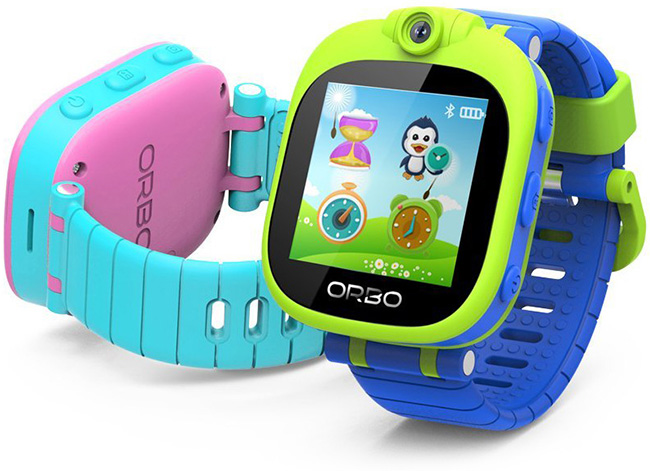 “The watches have a SIM card and limited telephony function that are set up and controlled using an app. This kind of listening function is often described as a monitor. The app user is able to make the watch call a desired number unnoticed by its wearer or those nearby. The user can then eavesdrop on the wearer’s conversations and surroundings,” the agency explained. “This type of listening function is prohibited in Germany.”

“Parents can use these children’s watches to listen in to the child’s surroundings without detection via an app. The watches are regarded as unauthorised transmitting equipment,” said Jochen Homann, Bundesnetzagentur President. “Our investigations found, for example, that parents were using them to eavesdrop on teachers in lessons.”

Earlier this year, the Bundesnetzagentur has prohibited the sale of My Friend Cayla, a “smart” toy manufactured by Los Angeles-based Genesis Toys, because “without the knowledge of the parents, the conversations of the child and other persons can be recorded and forwarded. The toy could also be used by a company to individually address the child or parents with advertising. Further, if the wireless link (such as Bluetooth) is not adequately protected by the manufacturer, a toy may be used unnoticed by nearby third parties to listen in on conversations.”

That decision was taken in the wake of a revealing report by researchers from Scandinavian tech consultancy Bouvet, which was contracted to test the toys on behalf of the Consumer Council of Norway.

The banning of smartwatches for children comes in the wake of a similar report, as a number of these devices sold in Norway have been found to have “significant security flaws, unreliable safety features and a lack of consumer protection.”

The Norwegian Consumer Council advised consumers to refrain from buying these devices until features and security standards are satisfactory, and if they’ve already bought one, to ask the seller for their money back and tell them the reason for it.

The Bundesnetzagentur has already moved to stop the sale of the watches online, and is advising schools to be on the lookout for them. They apparently also want to make sure that these devices don’t end up being sold anywhere else if returned to the seller for a refund.

“If the Bundesnetzagentur has knowledge of the buyers of such devices, it tells them to destroy the watches and send evidence of this to the authority. It is recommended for parents to take responsibility for destroying the devices themselves and to keep proof of this,” the agency added.

They also provided a helpful guide for sellers and buyers, noting which product categories could fall afoul of the German Telecommunications Act.