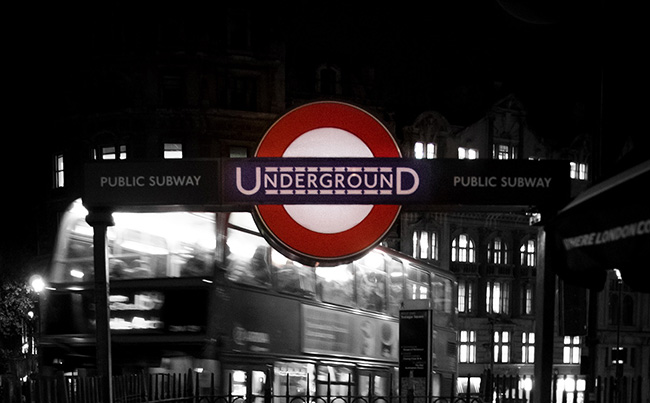 The findings reveal that 26,272 devices were reported lost on the network of tubes, trains and buses between April 2017 and April 2018. The report contains further security analysis on the risks lost devices pose for fraudulent activity, identity verification and data security for UK businesses.

The data revealed that the most lost device was mobiles – topping the list with a staggering 23,453 devices handed in to TFL lost property in the last year. The second largest is laptops with a total of 1,155 lost, after that it is tablet computers at 1,082 devices lost. 568 eReaders were reported to be lost, 10 drones and four Amazon Echos.

Under the mobile phone category, iPhones were found to be the most lost device at 7,394 followed closely by Samsung devices at 6,091. Nokia devices placed third with 3,012 devices lost, followed by Alcatel with 1,515 of their mobile phones reported lost. The risks of identity theft to individuals and important data loss to businesses is prominent in mobile phone devices.

For laptops, the largest brand lost on the network was Apple products at 337 devices reported. Second to this was Lenovo laptops with 201 devices reported lost, closely followed by HP with 194 devices lost.

“With tens of thousands of electronic gadgets going missing every year, businesses need to wake-up to the fact that fraudsters will be attempting to gain access to critical information through lost or stolen devices. With cyber attacks increasing at an alarming rate, simple password-based security measures are now no longer fit for purpose,” said Barry Scott, CTO EMEA, Centrify.

“Instead, businesses need to adopt a zero-trust approach to all users, verifying users, their devices and limiting access to the volume of data they can access. Failure to take action acts as an open invitation to cyber criminals and hackers who see lost devices as an easy way into a corporate enterprise,” Scott concluded.

Robert Coleman, UK&I CTO, CA Technologies comments: “With businesses investing heavily in purchasing and developing growing volumes of applications to improve employee productivity, the security threat posed by lost and stolen devices has increased dramatically. Apps without strong security protection can be an easy route into a goldmine of corporate data. Nobody can prevent mobiles and tablets from being misplaced, but companies can ensure that the applications which reside on these devices are only accessible by the correct privileged users, so that fraudsters cannot exploit them as a backdoor into the business.”