McAfee released a report announcing the discovery of a new cyber espionage campaign targeting South Korea, the United States and Canada. The new campaign uses a data reconnaissance implant last used in 2010 by the hacker group APT1, or Comment Crew, a Chinese military-affiliated group accused of launching cyber-attacks on more than 141 U.S. companies from 2006 to 2010. 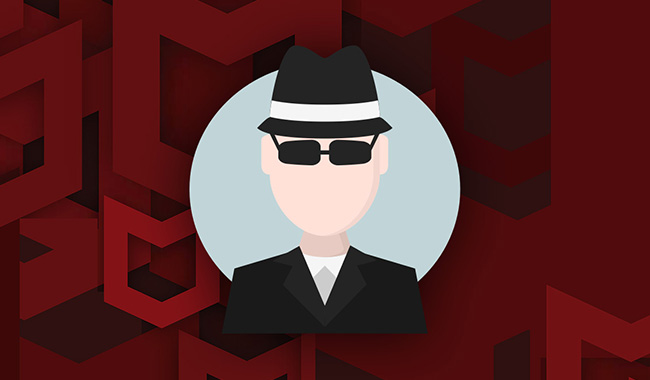 The actors of this new campaign have not been identified; however, they reused code from implants seen last in 2010 by Comment Crew, which conducted offensive cyber operations against the U.S. dubbed Operation Seasalt. The new campaign, which McAfee has named Operation Oceansalt, is based on its similarity to Seasalt.

The report, “Operation Oceansalt Attacks South Korea, U.S. and Canada with Source Code from Chinese Hacker Group,” suggests that the development of the Oceansalt implant would not have been possible unless the actors behind it had direct access to Comment Crew’s 2010 Seasalt source code. However, McAfee’s Advanced Threat Research team found no evidence that the source code from Comment Crew was ever made public, raising the question of who is ultimately responsible for Oceansalt.

McAfee found that Oceansalt was launched in five attack “waves” adapted to its targets. The first and second waves of the attack were spearfishing based and began with a malicious Korean-language Microsoft Excel document created and saved in May 2018, acting as downloaders of the implant.

Authored by a user named “Lion,” the Excel file contained information leading McAfee to believe targets were related to South Korean public infrastructure projects. A third round of malicious documents, this time in Microsoft Word, carried the same metadata and author as the Excel documents. The Word document contained fake information related to the financials of the Inter-Korean Cooperation Fund. Waves four and five identified a small number of targets outside of South Korea – including the U.S. and Canada – as the attackers expanded their scope.

As for implications and impact, these attacks may be a precursor to a much larger attack given the control the attackers have over their infected victims. Oceansalt gives the attackers full control of any system they manage to compromise and the network to which it is connected. Given the potential collaboration with other threat actors, considerably more assets are open and available to act upon.

“This research represents how threat actors are continuously learning from each other and building upon their peers’ greatest innovations,” said Raj Samani, chief scientist at McAfee. “Whoever is ultimately responsible for the Oceansalt attack is not marketing their initiatives, but now taking action and bringing attacks to life. McAfee is focused on the indicators of compromise presented in this report to detect, correct, and protect systems, regardless of the source of these attacks.”