Network attacks targeting a vulnerability in the Cisco Webex Chrome extension have increased dramatically. In fact, they were the second-most common network attack, according to WatchGuard Technologies latest Internet Security Report for the last quarter of 2018. 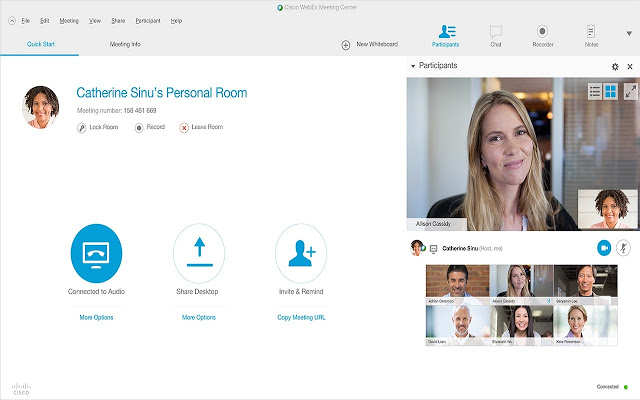 The vulnerability was first disclosed and patched in 2017 and attacks were almost non-existent in early 2018, but WatchGuard detections grew by over 7,000 percent from Q3 to Q4.

Based on data from tens of thousands of active WatchGuard Firebox appliances around the world, a new sextortion phishing attack was the second-most common attack detected in Q4 2018. It accounted for almost half of the unique malware hashes detected, because the email phishing message is tailored to each recipient.

The message claims the sender has infected the victim’s computer with a trojan and recorded them visiting adult websites, threatening to send these compromising images to their email contacts unless they pay a ransom.

“Now more than ever, it’s vital for businesses to take the layered approach to security and deploy solutions that offer DNS-level filtering designed to detect and block potentially dangerous connections and automatically refer employees to resources that bolster phishing awareness and prevention. A combination of security controls and human training will help businesses avoid becoming hooked by phishing attacks.”

Other top findings from the report