86% of enterprises have deployed cloud-based tools, but only 34% have implemented single sign-on (SSO), one of the most basic and critically important cloud security tools, according to Bitglass. 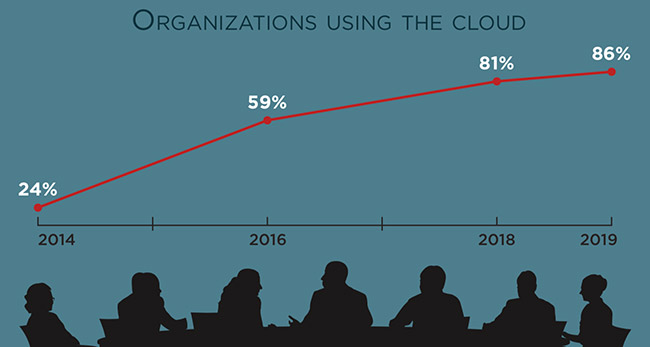 The report found that the use of cloud applications has grown extensively over the past twelve months, with Salesforce and Slack increasing by 55% and 44%, respectively.

As more companies deploy cloud applications and modernize the way that their employees perform their work, they must also implement effective security tools and strategies tailored to a cloud-first environment.

“The significant gap between the adoption of cloud-based tools and cloud security technologies indicates that most companies are at serious risk of suffering a data breach.

“Enterprises must understand that operating in the cloud is fundamentally different from the traditional way of conducting business, and that on-premises methods of protecting data are no longer sufficient.” 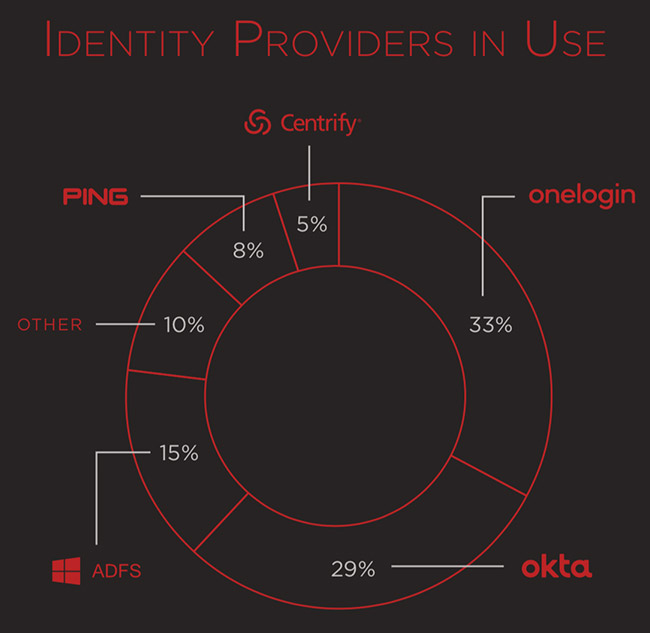