An analysis of current operational incident response (IR) set-up within the NIS Directive sectors has been released by ENISA. 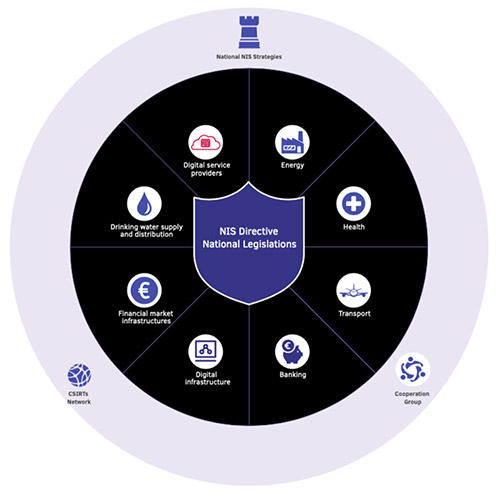 The NIS Directive and incident response

The EU’s NIS Directive (Directive on security of network and information systems) was the first piece of EU-wide cybersecurity legislation. It aims to achieve a high common level of network and information system security across the EU’s critical infrastructure by bolstering capacities, cooperation and risk management practices across the Member States (MSs).

The protection of an organization’s information by developing and implementing an incident response process (e.g. plans, defined roles, training, communications, management oversight) is vital in order to quickly discover an attack and effectively contain the damage, eradicate the attacker’s presence, and restore the integrity of the network and systems

Following the recent transposition of the Directive into Member States legislation, this study aims to analyse the current operational Incident Response (IR) set-up within NISD sectors and identify the recent changes.

The report provides a deeper insight into NISD sectoral Incident Response capabilities, procedures, processes and tools to identify the trends and possible gaps and overlaps.

The study was done by involving CSIRTs network members (National, governmental and sectoral CSIRTs) to understand their perspective (as one of the main actors involved) of operational Incident Response (IR) set-up within the NISD sectors.

Additionally, an informal expert group was formed in order to have input from specialists in different sectors.

The main findings of the study include: 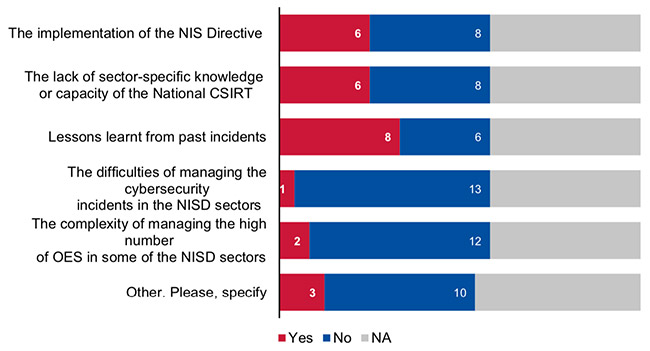 Incident response capabilities (IRC) within the NISD sectors is a growing concern to tackle potential incidents, which could have a major impact on European societies and citizens.

ENISA’s Executive Director, Juhan Lepassaar, stated: “The input from national and sectoral CSIRTs as well as the expert group, allowed us to take stock of the current landscape of incident response within the NIS sectors and the findings are essential for establishing or developing sector specific incident response capabilities.”