Offensive Security has released Kali Linux 2021.1, the latest version of its popular open source penetration testing platform. You can download it or upgrade to it. 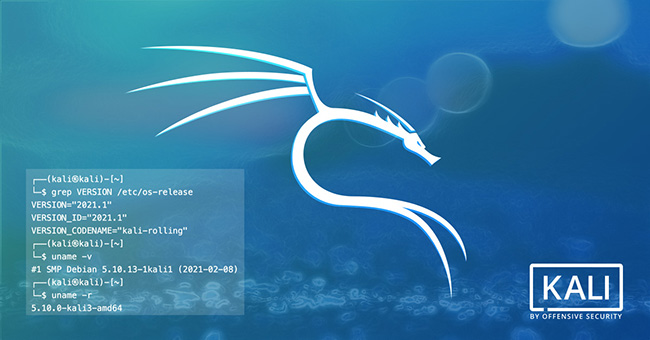 Let’s start with the important cosmetic changes: the Xfce (default) and KDE desktop environments have been updated to v4.16 and v5.20, respectively. These bring a new look, but also more usability and increased efficiency.

A few of the terminals have also been tweaked to – as the developers noted – “Kalify” them. 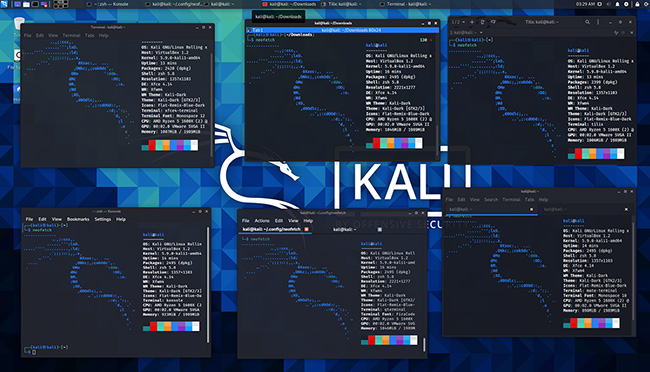 A new package – command-not-found – has been added to the kali-linux-default metapackage (which carries a core set of tools helpful for straightforward assessments). Command-not-found is there to point users towards executables they possibly wanted to install, suggest an executable when they mistype its name, or tell them when they typed a command that doesn’t exist in Kali.

In a continuation of a project started last year, Offensive Security has also partnered with a few more makers to bring users early access to specific tools.

Kali NetHunter, the distro’s mobile pentesting platform, now has an upgraded BusyBox engine and tools updated to the latest version (or, in some cases, completely rewritten).

Finally, there are two new Kali ARM images: one that can be used with VMs on Apple Silicon Macs (Apple M1) and the other for the Raspberry Pi 400’s wireless card.