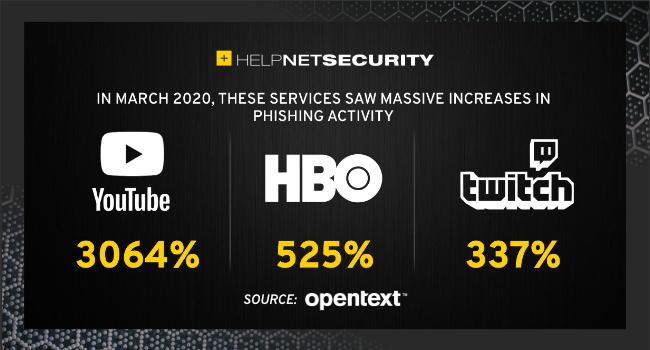 For the first time, eBay topped the list of brands most targeted for impersonations, with 31.1% of all phishing attacks in the month of February impersonating eBay. In March, phishing activity surged among streaming services YouTube (3064%), Netflix (525%) and Twitch (337%).

“The findings underscore the need for users and businesses of all sizes to enact a multi-layered approach to data security and protection given the persistent creativity of cybercriminals.” 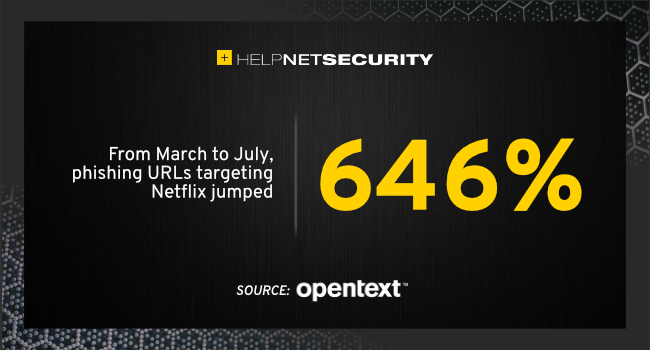 Infection rates by country and industry